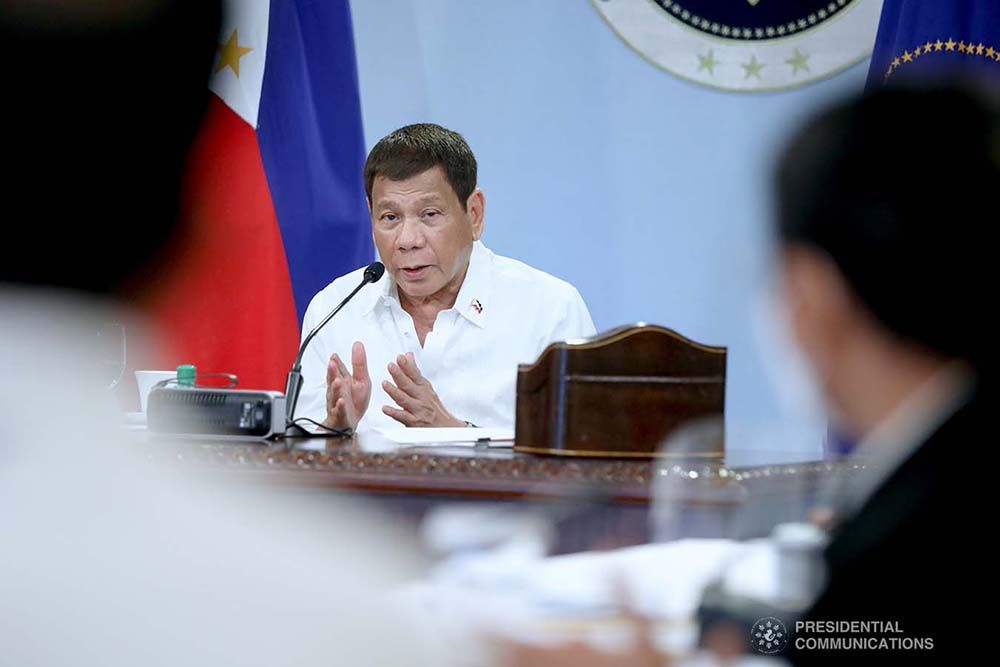 NCR Plus, Other Areas Stay Under GCQ Until June 15 - Duterte

MANILA – President Rodrigo Duterte on Monday approved the recommendation of the Inter-Agency Task Force (IATF) to extend the General Community Quarantine (GCQ) “with heightened restrictions” in the National Capital Region (NCR) Plus – which is composed of Metro Manila, Bulacan, Cavite, Laguna and Rizal starting June 1 until 15 to curb the spread of COVID-19.

The rest of the Philippines is under the least strict modified general community quarantine (MGCQ). - PCOO