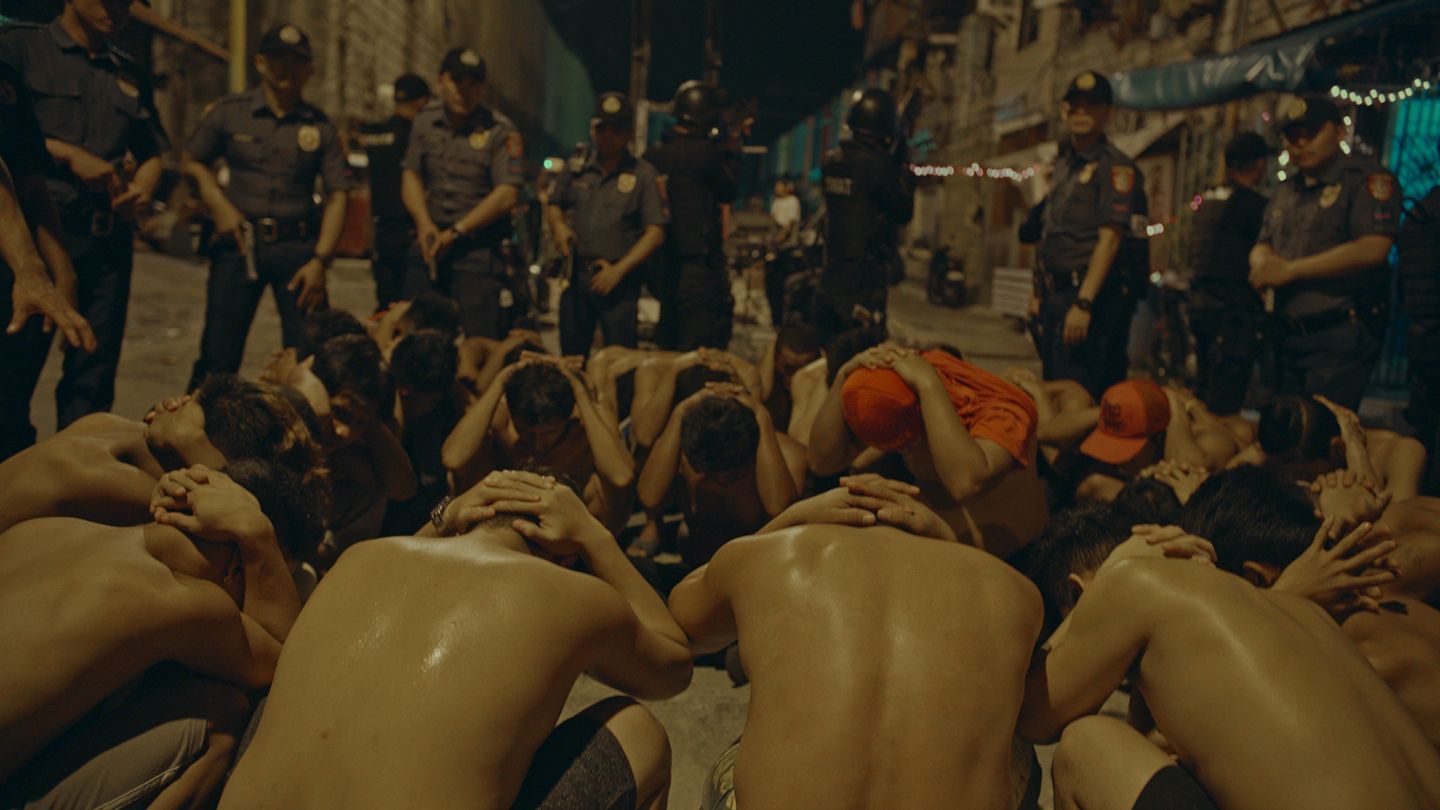 Three films from the Philippines are included in the lineup of the Focus on Asia Fukuoka International Film Festival 2019, to be held at United Cinemas Canal City 13, Canal City Hakata from Sept. 13 to 19.

These are “Lakbayan (Journey),” the omnibus film of Brillante Ma. Mendoza (Desfocado), Lav Diaz (Hugaw) and Kidlat Tahimik (Kabunyan’s Journey); “Alpha, The Right to Kill” directed by Mendoza; and “Markado: The Moon Devourer” by Joe Bacus.

The said films are in the running for the Fukuoka Audience Award.

The Focus on Asia Fukuoka International Film Festival is now on its 29th edition. It aims to introduce excellent films from Asia to the world. - Florenda Corpuz

Kathryn-Alden Movie to be Screened in Japan