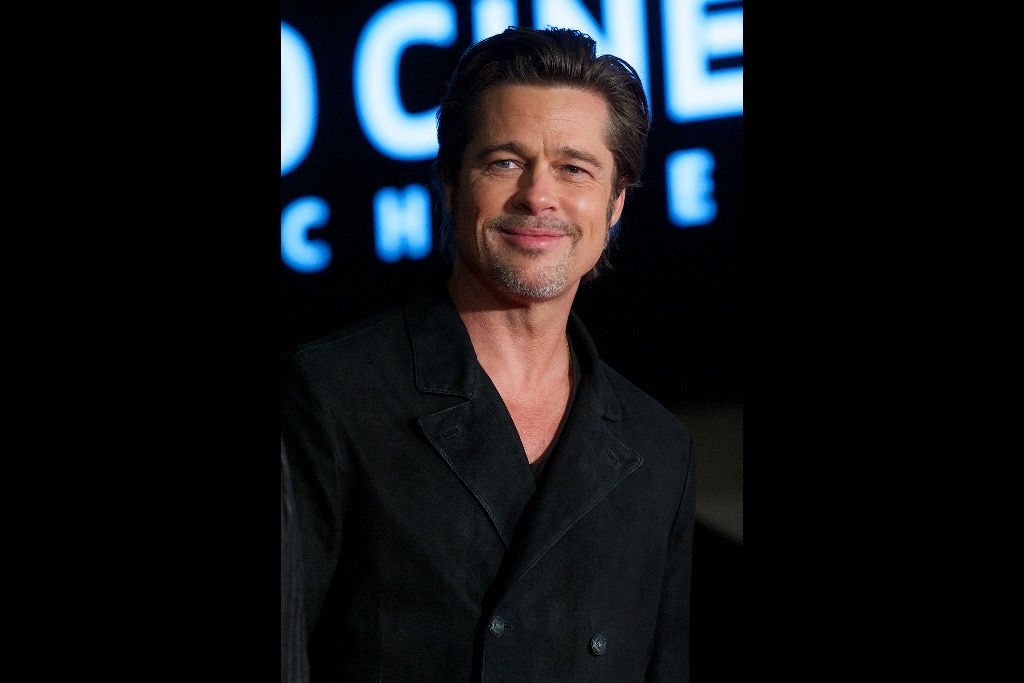 TOKYO – Hollywood actor Brad Pitt will travel to Japan to promote his action comedy thriller film “Bullet Train,” which will hit theaters in the country on Sept. 1.

In a video, Pitt said “Konnichiwa,” hyping his upcoming visit to the country.

This will be the 58-year-old actor’s 14th visit to Japan, the first time in about three years. He will be joined by co-star Aaron Taylor-Johnson and director David Leitch.

Set on a high-speed train heading from Tokyo to Kyoto, “Bullet Train” is based on the 2010 international bestseller “Maria Beetle” by Kotaro Isaka, where Pitt plays the role of seasoned but unlucky assassin named Ladybug. - Words by Florenda Corpuz, Photo by Din Eugenio