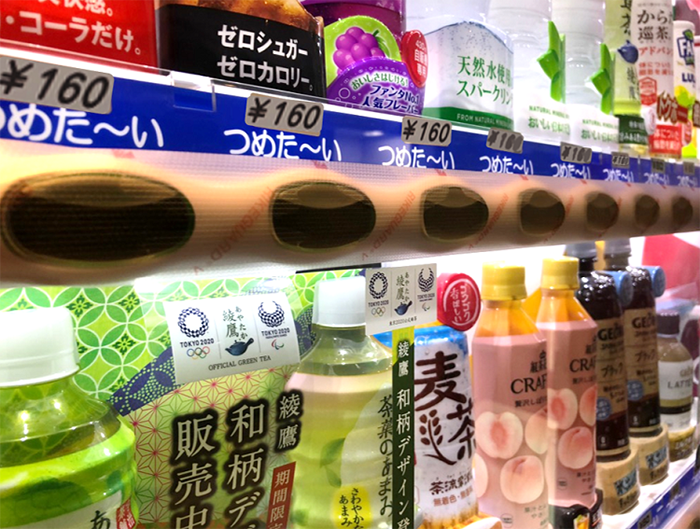 TOKYO – Coca-Cola Bottlers Japan Inc. will start applying antivirus/antibacterial treatment to some of its vending machines beginning next week.

According to the beverage company, they will use RIKEGUARD® V, an antivirus/antibacterial film developed by Riken Technos to cover various consumer touchpoints on approximately 30,000 vending machines located in highly public facilities such as shopping centers, public transportation hubs, hospitals and welfare institutions.

"We decided to use this film because it is uniquely flexible and transparent, and is suitable for sticking on the product selection buttons of a vending machine," Coca-Cola Japan said in a statement Thursday.

It added that it will use the protective film for vending machine product selection buttons and dispensing slot covers to make them more virus and bacteria resistant.

"We will continuously work on measures to increase safety and peace of mind for our customers and consumers,” assured the company.

Japan Needs To Be Prudent About Reopening Its Borders - Suga