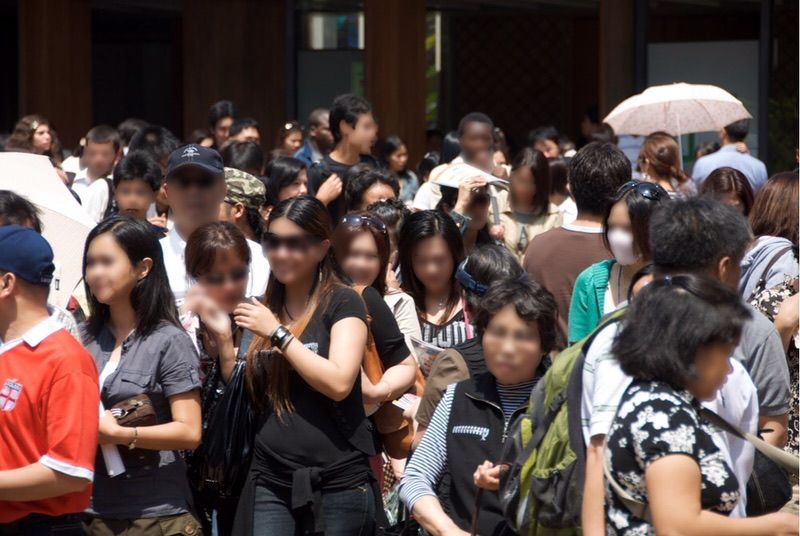 TOKYO – The number of Japanese visas issued to Filipino nationals has increased five percent in 2019, a Ministry of Foreign Affairs (MOFA) report said on Monday.

"When ranked by nationalities and regions, the top four recipients of Japanese visas were China, Philippines, Vietnam and Indonesia which accounted for around 90% of the total number of visas issued," MOFA said.

Philippines to Allow Entry of Foreigners From August 1