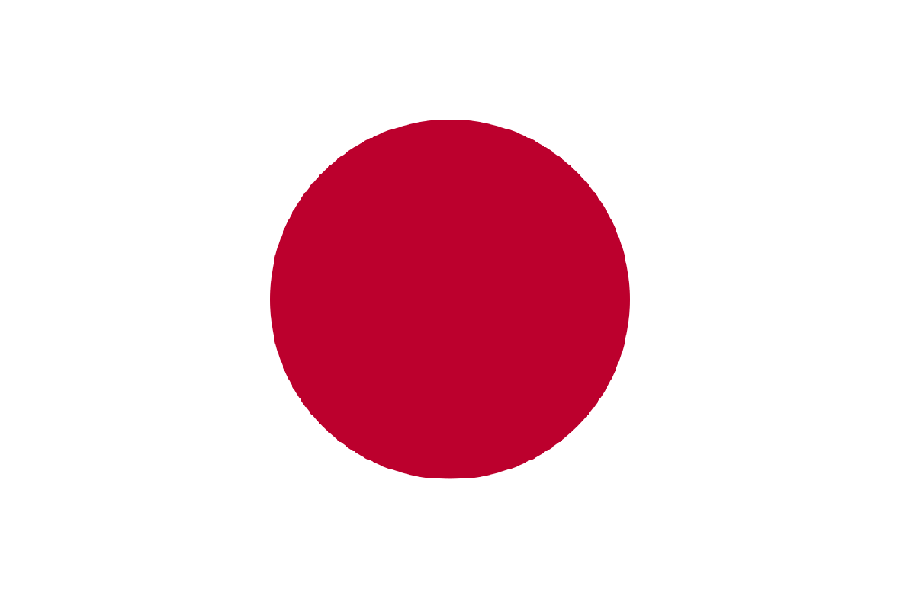 TOKYO – The Japanese government on Tuesday banned new entries into Japan by non-resident foreigners from around the world  in an attempt to prevent the spread of the Omicron variant of COVID-19 in the country.

The new variant, first discovered in South Africa, has been spreading in the said country, and has found its way to other nations including Japan, which has one confirmed case as of press time.

“As the virulence of the Omicron strain, its ability to infect people who are already fully vaccinated, and so on are still being analyzed internationally by networks of experts, these analyses are not yet completed,” Prime Minister Fumio Kishida said in a statement.

“However, the WHO designated it a variant of concern on the 26th. Accordingly, as an emergency evacuation type of precautionary measure intended to avoid the worst-possible situation for Japan, we will first of all suspend entry into Japan by foreign nationals from anywhere globally,” he added.

Japan will also require all travelers including its citizens and foreign residents coming from the 14 countries and regions, including Britain and Germany, where infections have been confirmed, in addition to the nine nations including South Africa, to undergo strict quarantine measures at designated facilities.

“These are all provisional and extraordinary measures taken out of an abundance of caution until information on the Omicron strain becomes clarified to some extent,” Kishida said.

Japan limits the number of international arrivals to 3,500 people a day. - Florenda Corpuz