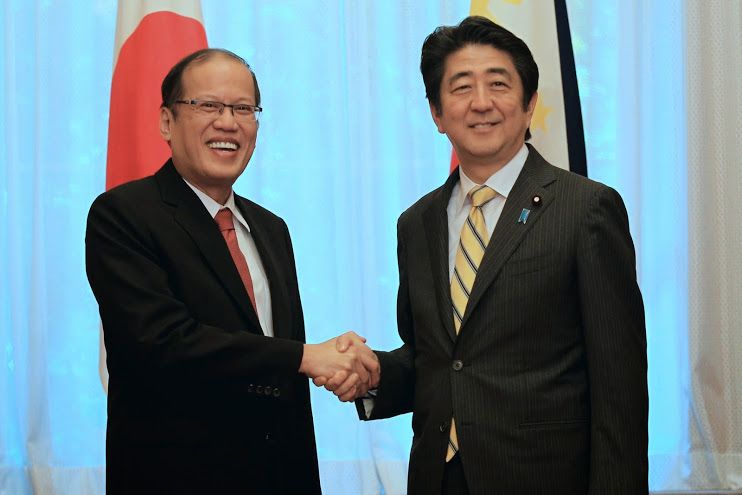 TOKYO/MANILA – The Japanese government extended condolences to the Philippines over the death of former President Benigno S. Aquino III on Thursday.

“We would like to extend condolences for his death,” Chief Cabinet Secretary Katsunobu Kato said at a press conference.

Kato praised Aquino’s contributions to the Philippines’ economic growth and to strengthening its strategic partnership with Japan.

“The accomplishments of he and former President Corazon Aquino, who contributed to the democratization of the Philippines, serving as president across two generations will be long remembered,” he added.

He also recalled visits Aquino made to Japan in 2014 and 2015, and his meeting with then Prime Minister Shinzo Abe.

Aquino, who is known popularly by the nicknames “Noynoy” and “PNoy”, served as the 15th President of the Republic of the Philippines from June 30, 2010 to June 30, 2016. He died “peacefully in his sleep”, his sister Pinky Aquino-Abellada said.

“His death certificate pronounced his death at 6:30 a.m due to renal disease secondary to diabetes,” she added.