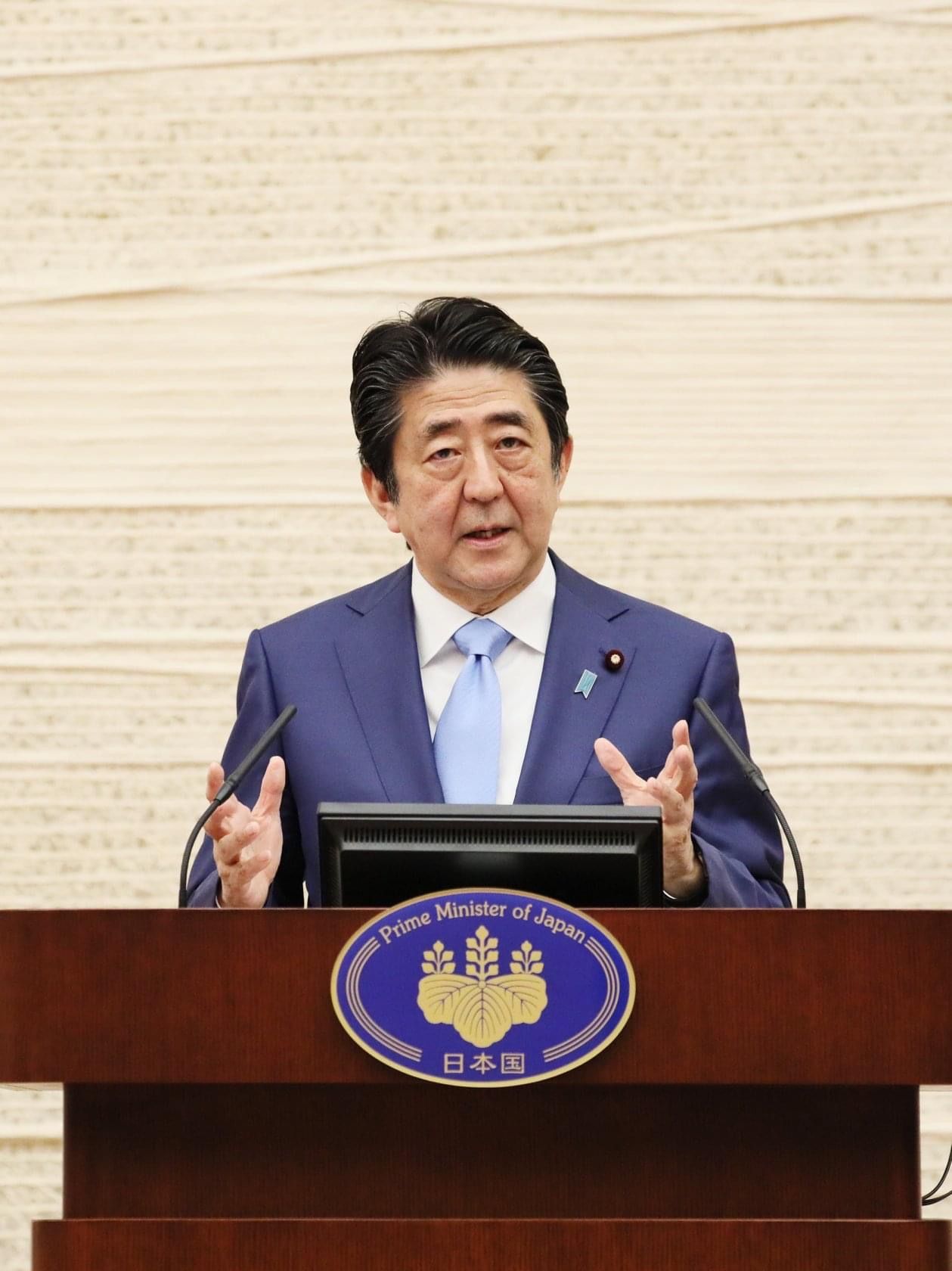 TOKYO – Japan’s nationwide state of emergency over the new coronavirus will be extended until May 31, Prime Minister Shinzo Abe has said.

The one-month state of emergency of the country of 126 million people, which started on April 7 for seven prefectures, including Tokyo, Osaka and Fukuoka, then expanded to cover the entire nation on April 16, was scheduled to expire on Wednesday.

“In order to stop the spread of infection, we need to extend the state of emergency,” Abe, who appealed for the public’s cooperation and understanding, told a televised press conference Monday night.

The prime minister apologized for not being able to lift the state of emergency in one month, but added that panel experts will review the situation again on May 14.

“If we deem it possible, we would like to end it [state of emergency] early,” he said.

Abe added that in order to protect lives, Japanese must practice new lifestyles like social distancing and avoiding the 3Cs (closed spaces, crowded places, and close-contact setting) among other measures.

“The new normal will be created for the people of Japan. We will make measures for future outbreaks,” he stated.

He also mentioned that he aims for the use of antiviral drug Avigan for COVID-19 patients in Japan within this month as the Japanese government is also poised to fast-track the approval of the FDA-authorized experimental antiviral drug remdesivir.

Abe noted that the number of new infections in Japan is gradually decreasing from about 700 per day to 200, but asked the public to continue staying home and refraining from non-essential outings to cut down social contact by 80 percent.

Philippines Thanks Japan for Free Avigan Supply for COVID-19 Research