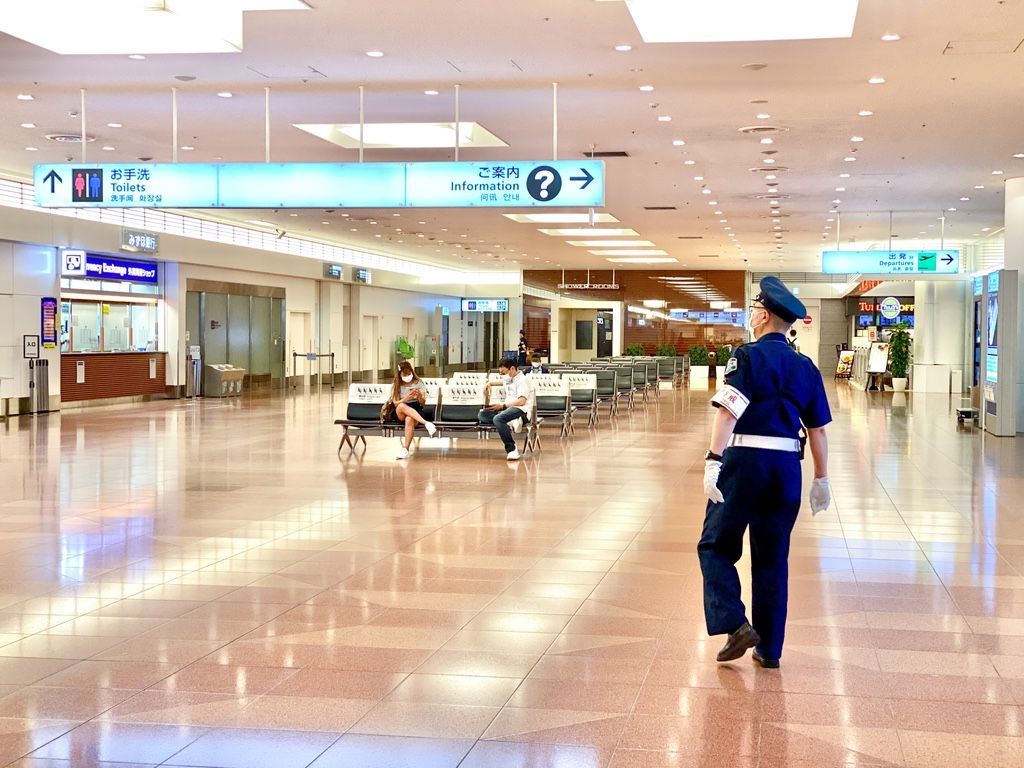 TOKYO – Prime Minister Yoshihide Suga announced that the entry of all non-resident foreign nationals into Japan would be suspended until Feb. 7, the last day of the ongoing state of emergency in the greater Tokyo area and some other parts of the country, in an attempt to prevent the further spread of the novel coronavirus.

The said countries had been exempted from the entry ban under a special scheme.

“In order to protect the lives and livelihoods of the citizens and, for the sake of prevention, eliminate all range of risks, we will temporarily suspend the frameworks of ‘Business Track’ and ‘Residence Track’ over the duration that the declaration of the state of emergency is in effect,” Suga told a press conference held at the Prime Minister’s Office on Jan. 13.

“We will temporarily halt new entries to Japan from the 11 countries with which we have agreed on such frameworks,” he added.

Meanwhile, Japanese nationals and foreign residents entering and re-entering the country will be asked to comply with stricter measures such as signing a paper promising to stay at home for 14 days, keep records of their location and not use public transportation during that period.

The Japanese government may disclose the names and nationalities and revoke the resident status of those who violate the requirements. - Florenda Corpuz