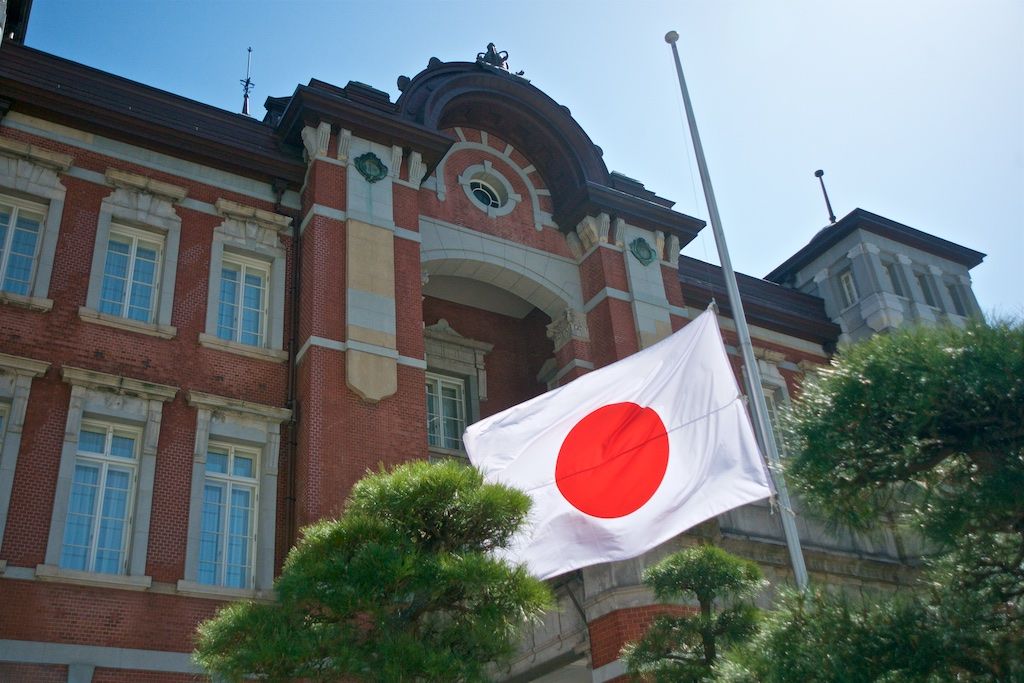 Suga declared a month-long state of emergency for the Tokyo region on Jan. 7 in an effort to curb soaring COVID-19 infections. He later expanded it to cover Osaka, Kyoto, Hyogo, Aichi, Gifu, Tochigi and Fukuoka, and extended it for most of the prefectures until March 7. The declaration was prolonged up to March 21 for the Japanese capital and the three nearby prefectures. - Florenda Corpuz