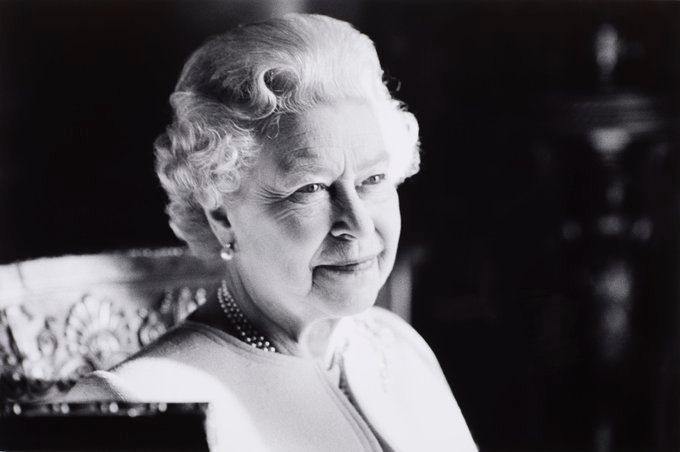 Kishida said the queen “played an extremely important role in promoting world peace and prosperity,” emphasizing that “she made a significant contribution to strengthening the relationship between Japan and the United Kingdom.”

He also said that the queen, who had become the first British monarch to visit the East Asian country in 1975, “is a great loss not only to the British people but also to the international community.”

“Japan will always stand with the United Kingdom while the British people overcome their deep grief,” he added.

Marcos Jr. hailed the queen as “a true figure of majesty,”  further stating that “she exemplified a true monarch’s great dignity, commitment to duty, and devotion to all those in her realm.”

“We, together with many Filipinos living and working in England, though not subjects of the Queen, have found ourselves having developed a great sense of affection for her as a Queen, as mother, and as a grandmother,” he said.