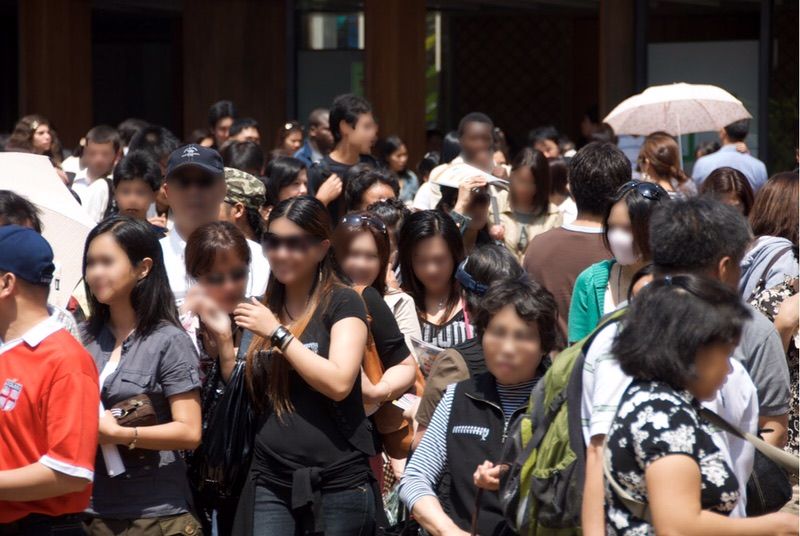 MANILA – More than 50,000 skilled workers from the Philippines will have the opportunity to work in Japan starting from 2019 to 2025 under two new residency statuses.

“While we are waiting for the rules and regulations of this new scheme to be released, I personally estimate more than 50,000 workers from the Philippines will come to work in Japan with this new work permit by 2025,” Japanese Ambassador to the Philippines Koji Haneda said in a speech at the 44th Philippine Business Conference about RP-Japan economic partnership.

He noted that Japan is facing an aging society and lacks labor force, unlike the Philippines, which is abundant with young labor force with great potential.

Based on a data from the Ministry of Health, Labour and Welfare, a record 1.28 million foreigners were working in Japan in 2017. Of the total, 12 percent were from the Philippines. - Florenda Corpuz