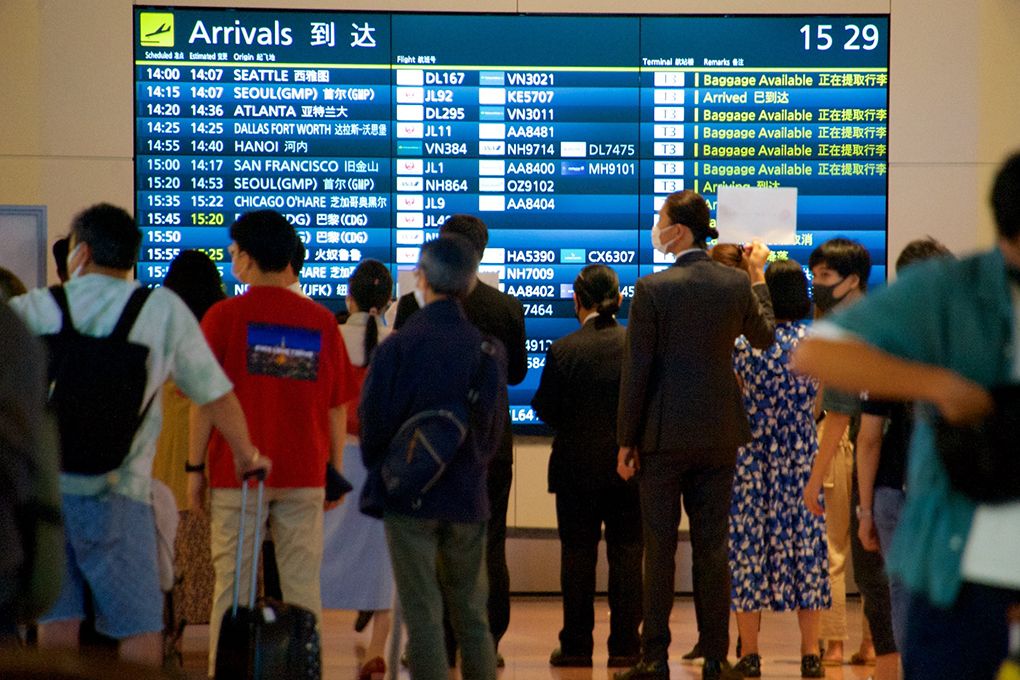 Japan has been accepting foreign tourists on escorted group tours from 102 countries and regions, including the Philippines, since June 10, but only about 8,000 arrived last June and July, according to the Immigration Services Agency.

The exact criteria for the new tourism measure have not been announced yet.

Kishida, who attended his first in-person press conference since testing positive for the novel coronavirus on Aug. 21, had earlier announced that from Wednesday next week Japan would no longer require a negative novel coronavirus test result from incoming triple-vaccinated travelers. - Florenda Corpuz