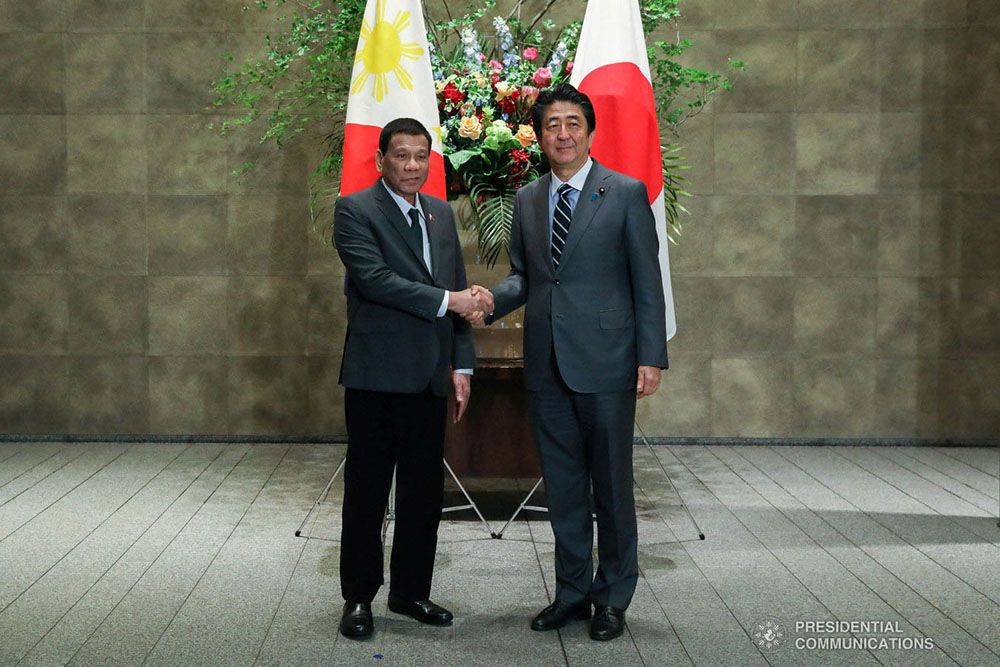 TOKYO – The Philippines is one of the 38 countries that will be provided with the antiviral drug Avigan (favipiravir) for free, the Ministry of Foreign Affairs (MOFA) said.

Foreign Minister Toshimitsu Motegi said that the delivery of the drug will start after the Golden Week holiday ends in early May “beginning from countries whose procedures have been completed.”

According to him, Japan has received requests for Avigan from over 70 countries, of which 38 were approved by the Japanese government.

Aside from the Philippines, the other countries that were approved also included Malaysia and four more in Asia, 25 in Europe, five in the Middle East and two from other regions.

“After we provide Avigan, those countries will provide clinical research, and they will be offering the clinical data they receive through their clinical research to Japan, and that should contribute to the acceleration of development of effective therapeutics,” Motegi told a press conference on April 28.

In an earlier press conference, MOFA noted that each recipient government will be responsible for the use of Avigan, “which should only be used in accordance with the guidelines to be provided by the Government of Japan, as well as the applicable World Health Organization (WHO) guidance and beneficiary country’s own national legal requirements.”

The Japanese government will provide an emergency grant aid of US$1 million for the procurement and transport of Avigan tablets as requested by beneficiary governments through the United Nations Office for Project Services (UNOPS) and from a pre-selected supplier.

In Japan, Fujifilm Toyama Co. Ltd., which developed Avigan, has started the phase III clinical trial of the drug to evaluate its safety and efficacy for the treatment of patients infected with the new coronavirus.

Researchers in China started testing Favipiravir as a potential coronavirus treatment in February, and said that the drug had shown promising results in treating COVID-19 patients with mild symptoms.

It can be recalled that President Rodrigo Duterte expressed the Philippines’ willingness to join the clinical trials of Avigan as potential COVID-19 treatment during his virtual summit with Japanese Prime Minister Shinzo Abe and two other Asian leaders last April 14. - Florenda Corpuz

Avigan to Be Sent to 43 Countries Starting Next Week

Japan to Begin Offering Free Avigan to 38 Countries Next Week