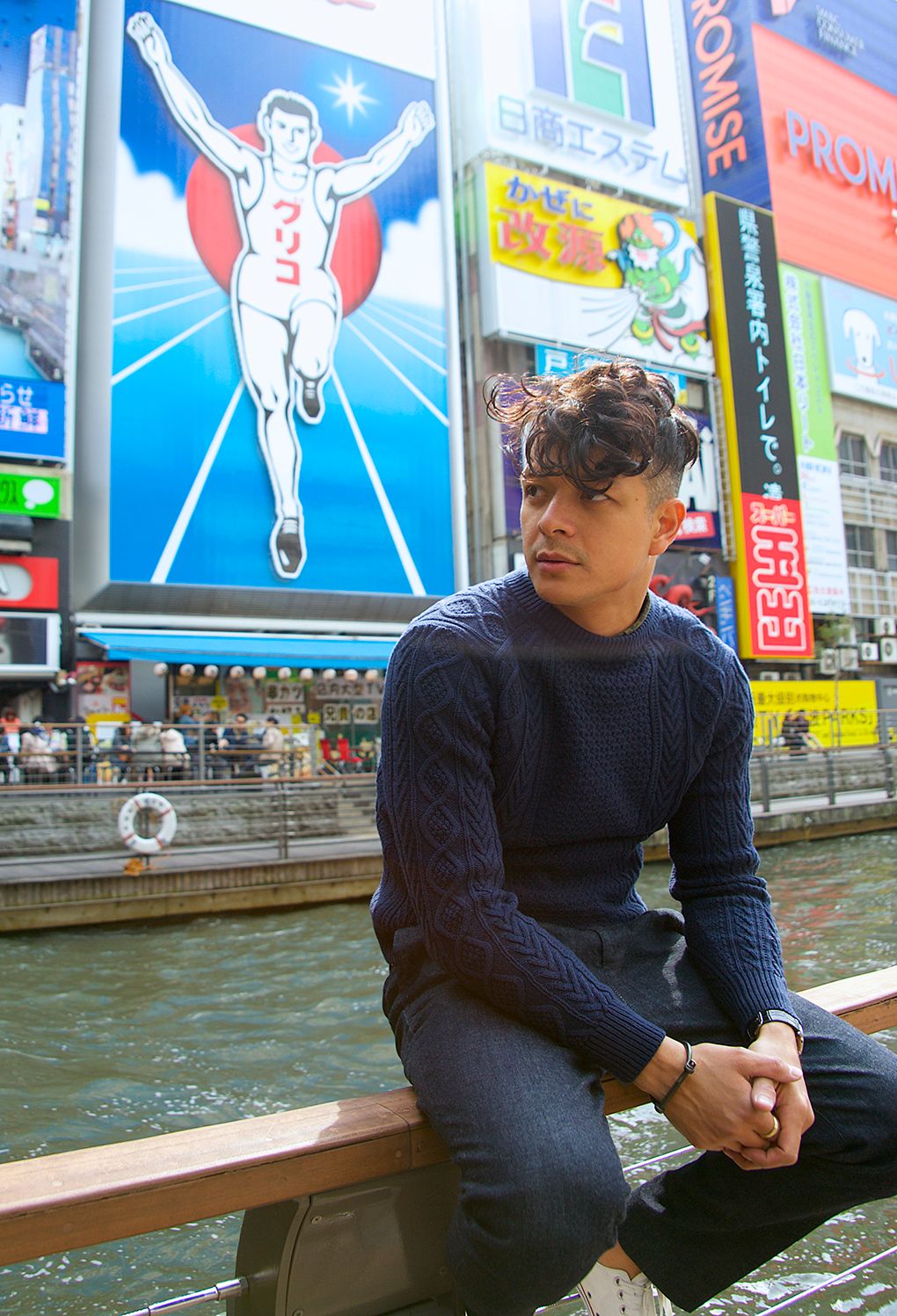 Situated in the Kansai region of Japan’s main island of Honshu, Osaka Prefecture is composed of 43 municipalities, including Osaka City, the country’s third largest city with a population of approximately 2.75 million (as of Sept. 1, 2021) spread across 225 square kilometers.

Osaka City is considered as the working heart of the region and hailed by many as the gourmet capital of the country. Prior to the COVID-19 pandemic, it welcomed millions of local and foreign tourists annually because of its delicious regional cuisines like takoyaki, okonomiyaki and ikayaki, boisterous locals and friendly atmosphere.

Some of the city’s popular landmarks and tourist attractions include Osaka Castle, the symbol of the city, with its huge lawn park; Umeda Sky Building, a 40-story twin-towered building constructed in 1993; Universal Studios Japan, a theme park inspired by blockbuster Hollywood films; Dotonbori, an amusement district lit up by neon lights and mechanized signs, and a mecca for the kuidaore food culture; and Shitennoji, the oldest officially administered temple in the country built by Prince Shotoku.

A Filipino sprinter named Fortunato Catalon was among the inspirations behind the famed Glico running man image. - Florenda Corpuz