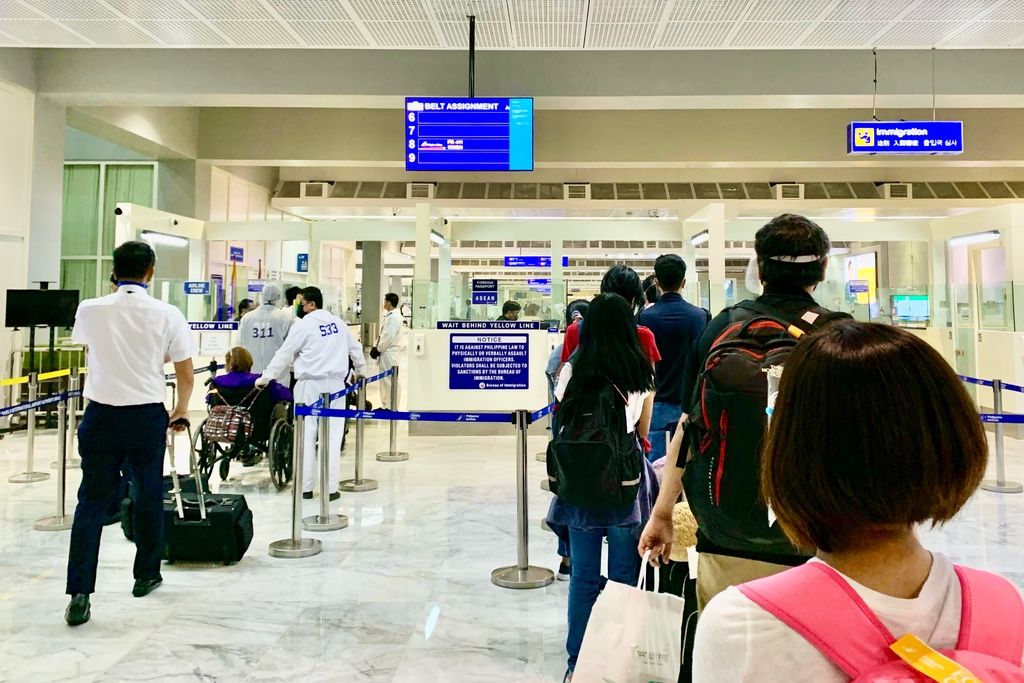 MANILA – Less than a week since reopening its borders to international tourism, the Philippines welcomed over 100 tourists from Japan.

According to the Department of Tourism (DOT), 169 Japanese tourists visited the country as of Feb. 14.

“International travel and tourism saw an unprecedented decline in visitor arrivals amid the pandemic; the reopening of Philippines’ borders to visitors from visa-free countries will surely help in improving our numbers,” Tourism Secretary Berna Romulo-Puyat said.

The Philippines saw 9,283 inbound tourist arrivals from visa-free countries during the four-day period, of which 4,209 are balikbayans while 5,074 are foreign tourists.

Puyat said the DOT is looking at a gradual pace in the influx of tourists, which will then aid in the coveted recuperation of the local tourism scene.

“We at the DOT are excited to see a revival in our local tourism and will continue to support our  partners in achieving this goal,” she added.

She also highlighted the country’s readiness for the influx of foreign travelers further noting that more than 90 percent of its target tourism workers nationwide are fully-vaccinated.

“The DOT’s goal has since shifted to providing fully vaccinated workers with booster shots, which will not only give them extra protection against the virus, but will also add to the confidence of local and foreign tourists as they make their way to the country’s many breathtaking destinations,” enthused the tourism chief.

On Feb. 10, the Philippine government allowed quarantine-free entry of fully vaccinated foreign tourists from 157 countries, including Japan, that have visa-free arrangements with the country.

Other requirements include a negative RT-PCR test taken 48 hours before departure from the country of origin, a return ticket, a passport valid for at least six months, and a travel and health insurance for COVID-19 with a minimum coverage of US$35,000.

Balikbayan or former Filipinos, his/her spouse and children who are traveling with them are exempted from presenting an outbound ticket. - DOT PR, Florenda Corpuz