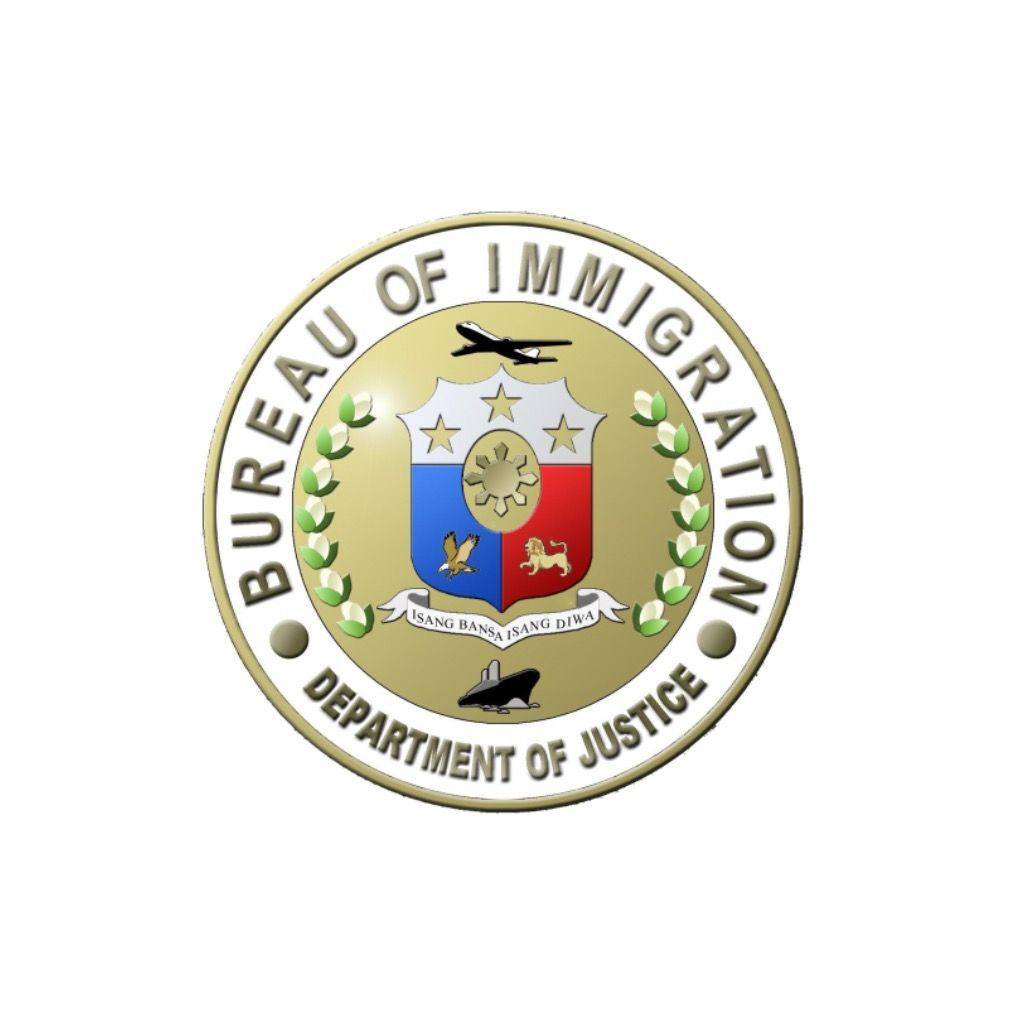 MANILA – Only foreigners with permanent or immigrant visas can enter the country starting August 1, the Bureau of Immigration (BI) clarified Tuesday.

“For the information of the public, the entry of foreign tourists, non-immigrant visa holders, and other categories of aliens are still prohibited. They will be turned back if they land in any of our ports of entry," BI Commissioner Jaime Morente said.

The BI Chief issued the statement upon learning that immigration offices at the airports, and other field offices of the Bureau were being swamped with calls and queries from persons who wrongly thought that the country has opened its doors to all foreigners.

"The resolution of the Inter-Agency Task Force for the Management of Emerging Infectious Diseases (IATF-EID) is clear - only foreigners with existing long-term visas will be allowed entry beginning August 1. So if you are not a permanent resident here, do not attempt to travel to the Philippines because you will be excluded and denied entry by our immigration officers," he said.

The Philippine government banned the entry of foreigners from abroad in March to curb the spread of the new coronavirus. - PR

Philippines to Allow Entry of Foreigners From August 1