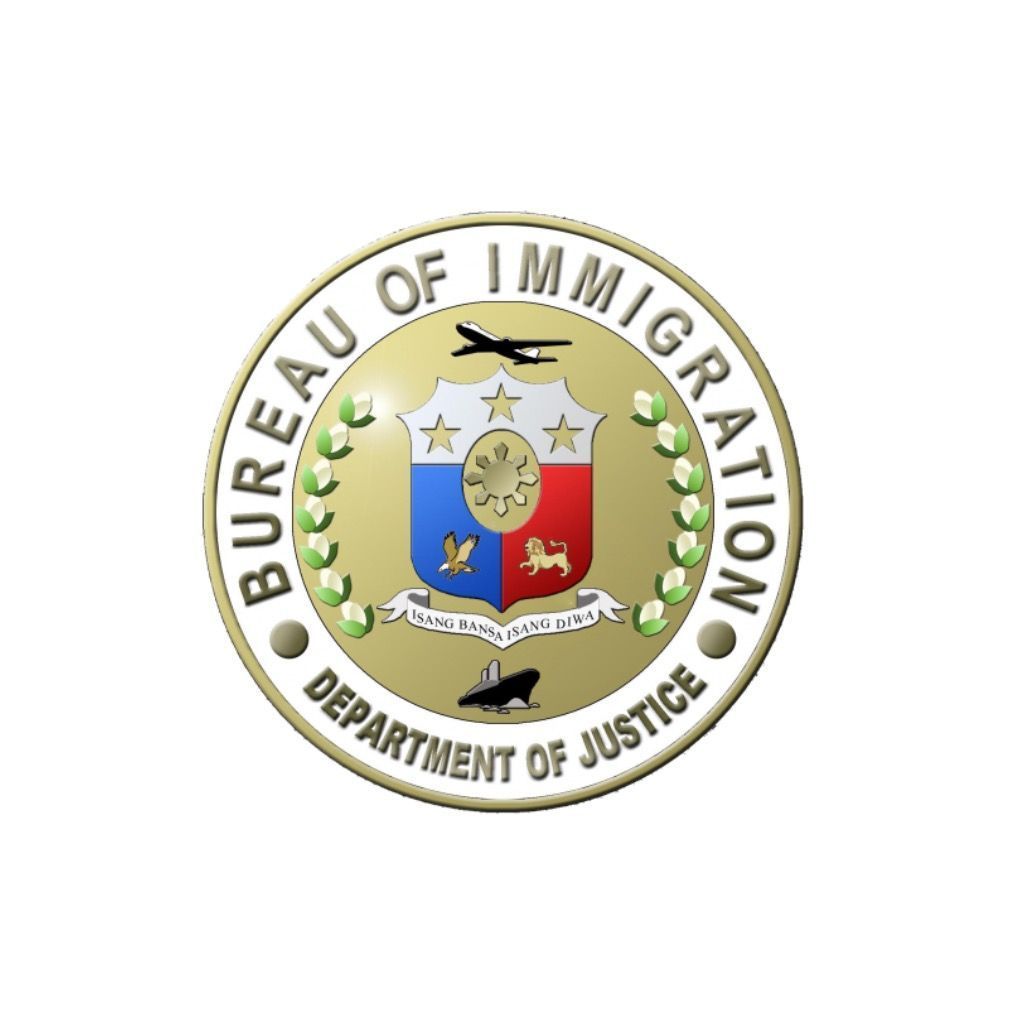 MANILA – Philippine Bureau of Immigration (BI) Commissioner Jaime Morente announced that they will be implementing a resolution from the Inter-Agency Task Force for the Management of Emerging Infectious Diseases (IATF) suspending the travel of foreign nationals into the Philippines.

According to Morente, said travel suspension takes effect today, Monday, and will remain until April 21.

The move of the IATF is a result of the surge in COVID-19 cases in the country. A similar order was likewise issued by the National Task Force Against COVID-19, which also set a lower cap to the number of arriving passengers.

“This is a temporary measure following the surge of cases,” said Morente. “We believe that this decision of the IATF is necessary to prevent the further spread of the virus,” he added.

In the new guidelines, Filipinos, as well as their spouses and children who are traveling with them, will be allowed to enter the country provided that said foreign nationals are able to present a valid and existing visa at the time of entry.

Also allowed to enter are diplomats and members of international organizations, and their dependents with a valid 9(e) visa or 47(a)2 visa, and foreign seafarers for crew change with valid 9(c) visa.

“Emergency and humanitarian cases may also be allowed to enter, as approved by the chairperson of the NTF Covid-19 or his duly authorized representative,” said Morente. “Foreign nationals involved in medical repatriation duly endorsed by the Department of Foreign Affairs – Office of the Undersecretary for Migrant Workers Affairs (DFA – OUMWA) and Overseas Workers Welfare Administration (OWWA) may also enter. Said cases must be able to present a valid visa at the time of entry,” he added. - PR

Japan’s Suga Gets COVID-19 Vaccine Ahead of U.S. Visit