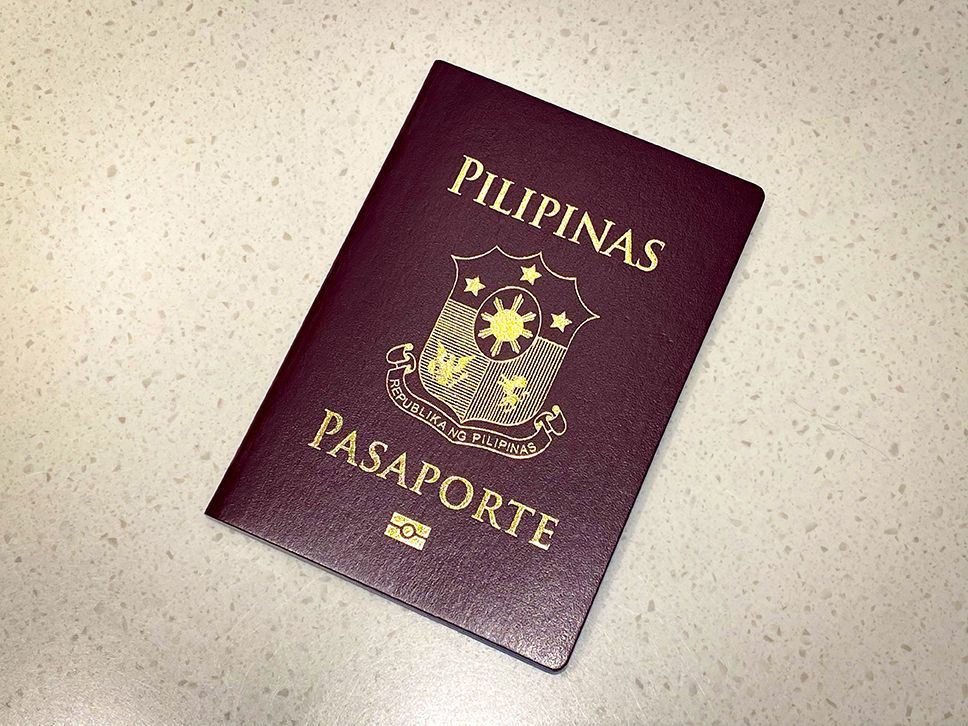 MANILA – The Philippine government has lifted the ban on non-essential travel abroad for Filipino citizens amid soaring number of new coronavirus cases in the country.

Presidential Spokesperson Harry Roque, in a virtual press briefing on Tuesday, said the decision was approved by the Inter-Agency Task Force on Emerging Infectious Diseases (IATF-EID) based on the recommendation of the sub-Technical Working Group on the Entry of Foreign Nationals.

He added that outbound tourism is now allowed subject to the conditions set by the IATF in its Resolution No. 52, which will take effect 15 days after its publication in the Official Gazette. These conditions are the following:

• Submission of confirmed round-trip tickets for those traveling on tourist visas;

• Adequate travel health insurance to cover rebooking and accommodation expenses if stranded, and hospitalization in case of infection, in such amount as may be determined by the Department of Tourism;

• Allowed entry by destination country in accordance with their travel, health, and quarantine restrictions;

• Execution of a declaration acknowledging the risks involved in traveling, including risk of delay in their return trip, to be provided for in the check-in counters by the airlines.

The Duterte administration imposed the travel ban on March 17 after declaring a partial lockdown of the country to curb the spread of the deadly pneumonia-causing virus.

Only OFWs, permanent residents or holders of student visa in their country of destination were allowed to travel overseas.

Meanwhile, only Filipino citizens and their spouses and dependents, foreign diplomats, and foreign crew members of airlines are allowed to enter the country.