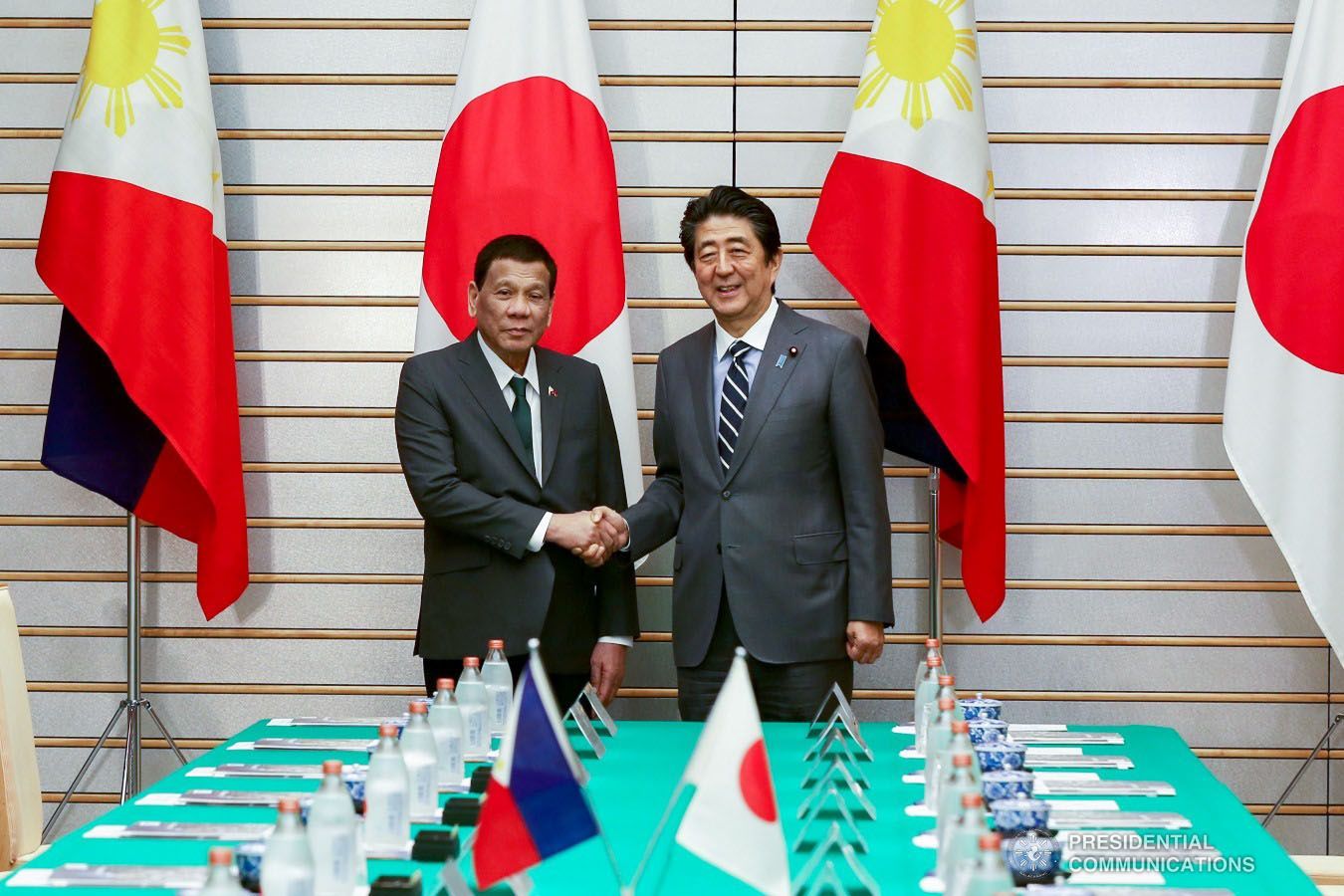 MANILA – The Philippines has become the first country to sign an agreement with the Japanese government on the “COVID-19 Crisis Response Emergency Support Loan,” which seeks to help fund the nation’s novel coronavirus response.

“This 50 billion yen loan (approximately 24 billion pesos) aims to aid the Philippine government in curbing the spread of COVID-19, and bolstering its emergency response and economic stimulus in the form of budgetary support,” the Japan Embassy in Manila said in a statement.

It added that “Japan is the first donor country to be able to offer such a loan to the Philippines,” citing Japanese Ambassador to the Philippines Koji Haneda’s remarks during the signing ceremony in Manila last July 1.

The budgetary support has a repayment period of 15 years, including a four-year grace period, and carries a fixed annual interest rate of 0.01 percent. It will be co-financed by the Asian Development Bank (ADB) through its COVID-19 Active Response and Expenditure Support (CARES) Program. - Florenda Corpuz