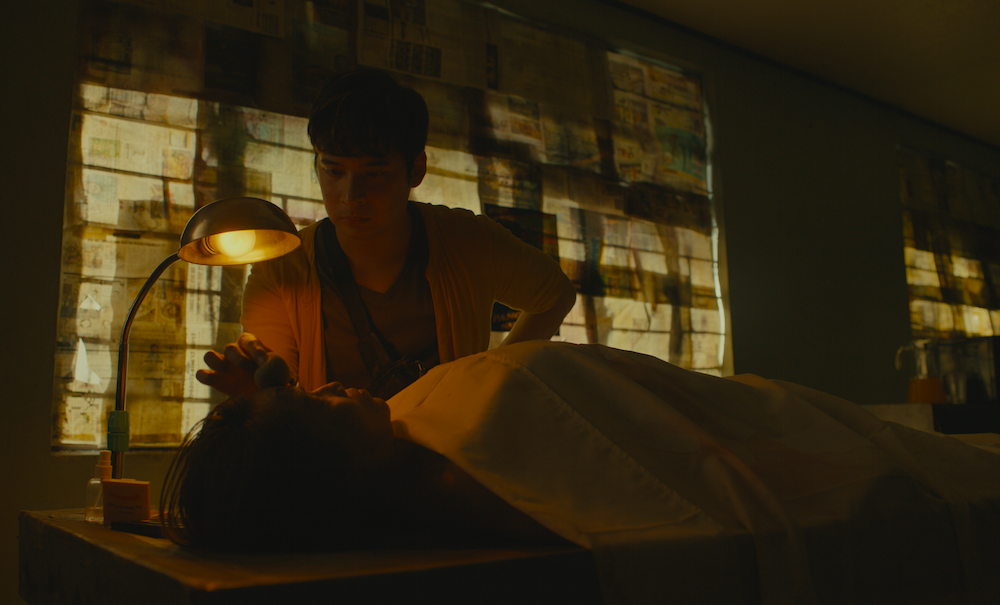 TOKYO – The full lineup of the 17th Osaka Asian Film Festival (OAFF) was officially announced on Feb. 17. A total of 76 films were selected, and these include three from the Philippines – one of which is Jun Robles Lana’s “Big Night!” – that will compete against 14 other films for the Grand Prix and Most Promising Talent Award.

“Big Night!” is a dark comedy film that centers on the story of a gay beautician who finds out that his name is included in a drug war watchlist. It stars Christian Bables, Eugene Domingo, Ricky Davao, Gina Alajar, John Arcilla and Janice de Belen.

Two other Filipino movies have entered different sections of OAFF: The Waray film “Kun Maupay Man It Panahon (Whether the Weather is Fine)” directed by Carlo Francisco Manatad will be shown at the festival’s Spotlight section, which features rising films that highlight new talents and movements in cinema; while Irene Villamor’s romantic-comedy flick “You and Me and the Ending” will be screened at the New Action! Southeast Asia section, a special program that highlights new movements in Southeast Asian cinema.

This year’s edition of OAFF, which will run from March 10 to 20, will be presented in a hybrid set-up, combining both physical and virtual events. - Florenda Corpuz