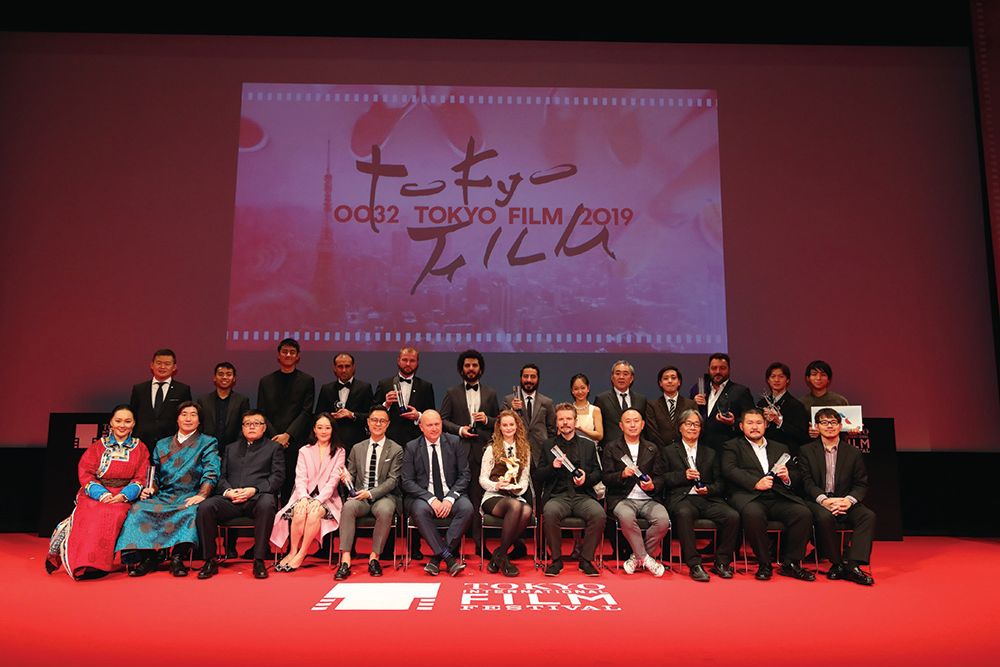 TOKYO – The Tokyo International Film Festival (TIFF) has opened its call for entries for its 33rd edition set to take place in the Japanese capital from Oct. 31 to Nov. 9.

TIFF is seeking film submissions from all over the world until July 17.

“At this time of global health crisis, our thoughts go out to all those who have suffered from or been affected by COVID-19, and all the members of the Tokyo International Film Festival (TIFF) team express our solidarity with those who are fighting against the disease and related problems,” the organizers said in a statement.

They added, “As always, TIFF remains dedicated to the safety of our audiences, filmmakers and staff, and we are committed to doing our part to help prevent the spread of COVID-19. Due to Japan’s state of emergency, cinemas have been temporarily closed, but we believe that they will light up again and people will join us to enjoy films from all around the world. With that in mind, we would like to keep the opportunities open for filmmakers.”

TIFF said they will continue to monitor the global health situation and explore many options for holding the 2020 edition of the cinematic event.

Award for Best Actress: Nadia Tereszkiewicz (“Only the Animals”)

Audience Award: “Only the Animals” (directed by Dominik Moll)

Japan to Begin Offering Free Avigan to 38 Countries Next Week

Abe to the Nation on COVID-19: ‘We Need Your Cooperation Under This State of Emergency’