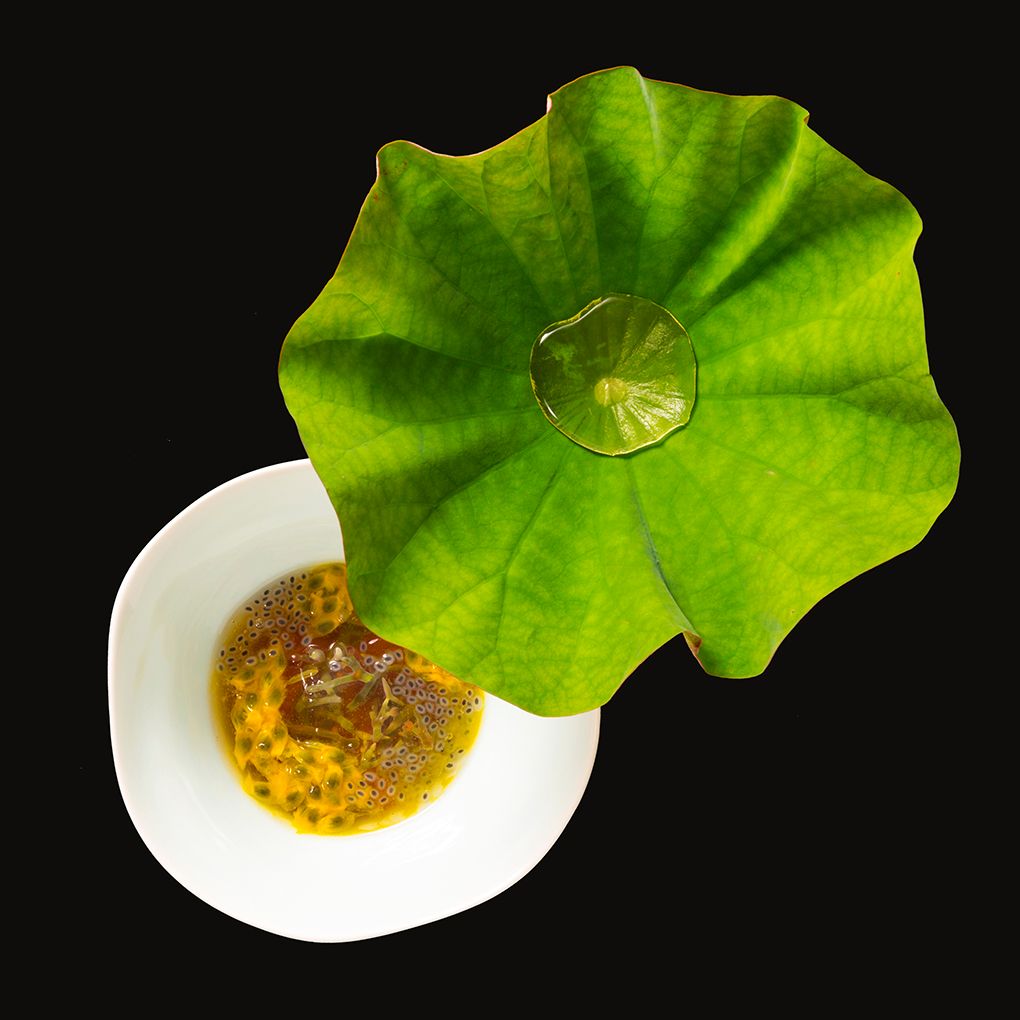 Noma in Copenhagen, Denmark has claimed the number one spot for the fifth time.

Tokyo saw three of its eateries placed on the list: Den retained its position at No. 11, Narisawa climbed three spots to No. 19, and Florilège made its debut at No. 39.

The results for this year’s list was unveiled at an awards ceremony held in Antwerp, Flanders on Oct. 5. - Florenda Corpuz