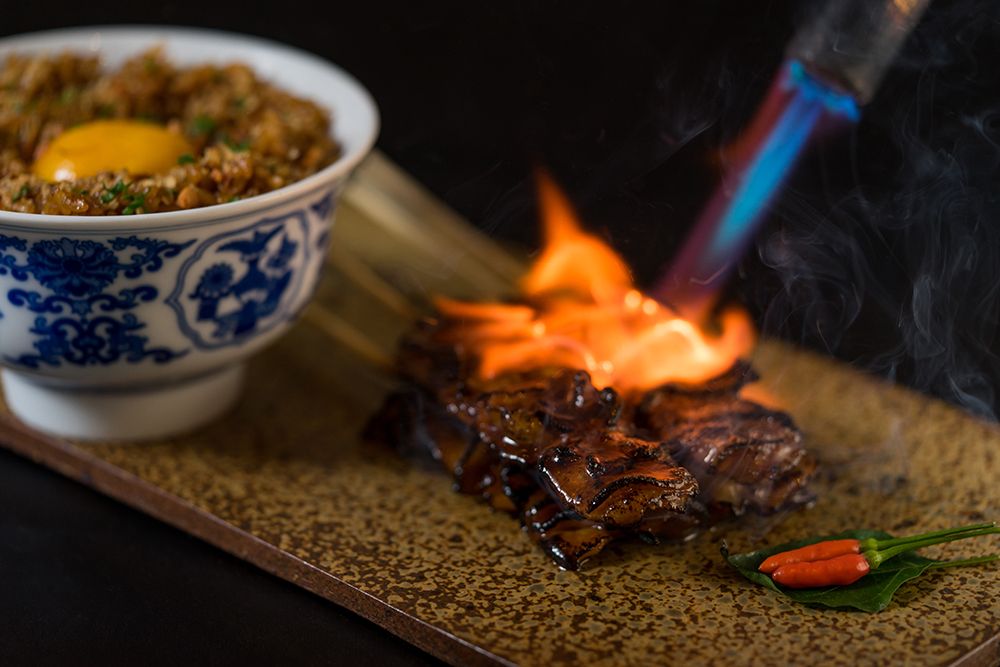 Toyo Eatery in Makati City is grateful as Asia’s 50 Best Restaurants named them the Philippines’ best for 2021.

For the third consecutive year, Toyo Eatery was chosen the best restaurant in the Philippines and placed 49th in this year’s Asian ranking.

“Never in our wildest dreams did we think we would be there, following the past year that the country has gone through. Thank you to everyone that has believed in us, and continues to believe in us, whatever the circumstances are,” Toyo Eatery said in a Facebook post. “We are especially proud to be in the company of those that wave the Philippine flag with us,” it added.

Toyo Eatery, the 2018 recipient of the Miele One To Watch Award, first appeared on Asia’s 50 Best Restaurants list in 2019, landing at the 43rd spot. It placed 44th last year.

“The restaurant plays with elements of Philippine language and heritage, resulting in dishes that are steeped in the country’s identity, marrying familiar local flavours with modern presentations,” described the prestigious food awards event, which took place last March 25 in a virtual ceremony streamed to a global audience.

Opened in 2016, Toyo Eatery is a Filipino restaurant founded by innovative chef Jordy Navarra with his wife, May. One of its signature dishes, garden vegetable salad, is inspired by the 18 types of local vegetables mentioned in the traditional folk song “Bahay Kubo”.