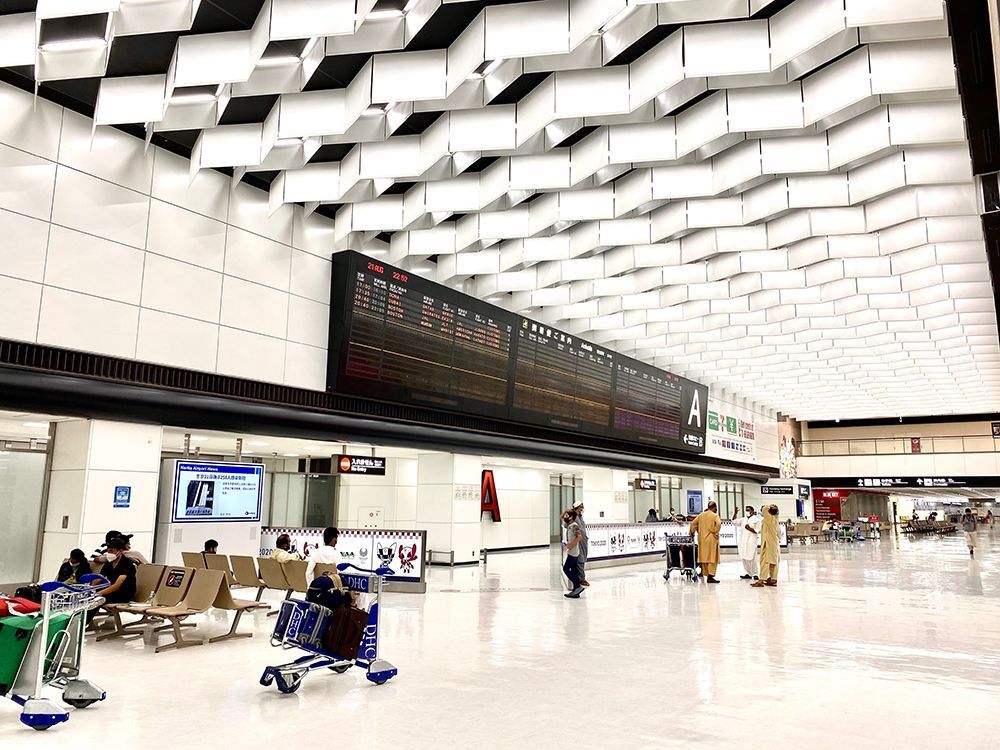 TOKYO – The estimated number of Filipino visitors to Japan in November fell by 97.4 from a year earlier to 1,700 due to COVID-19-related travel restrictions.

According to a data released by the Japan National Tourism Organization (JNTO), the figure marked a 63,063 decrease compared to the same month last year.

The Japanese government in October began allowing entry into the country by foreign nationals with permission to stay for more than three months for business or other non-tourism purposes under certain conditions. - Florenda Corpuz