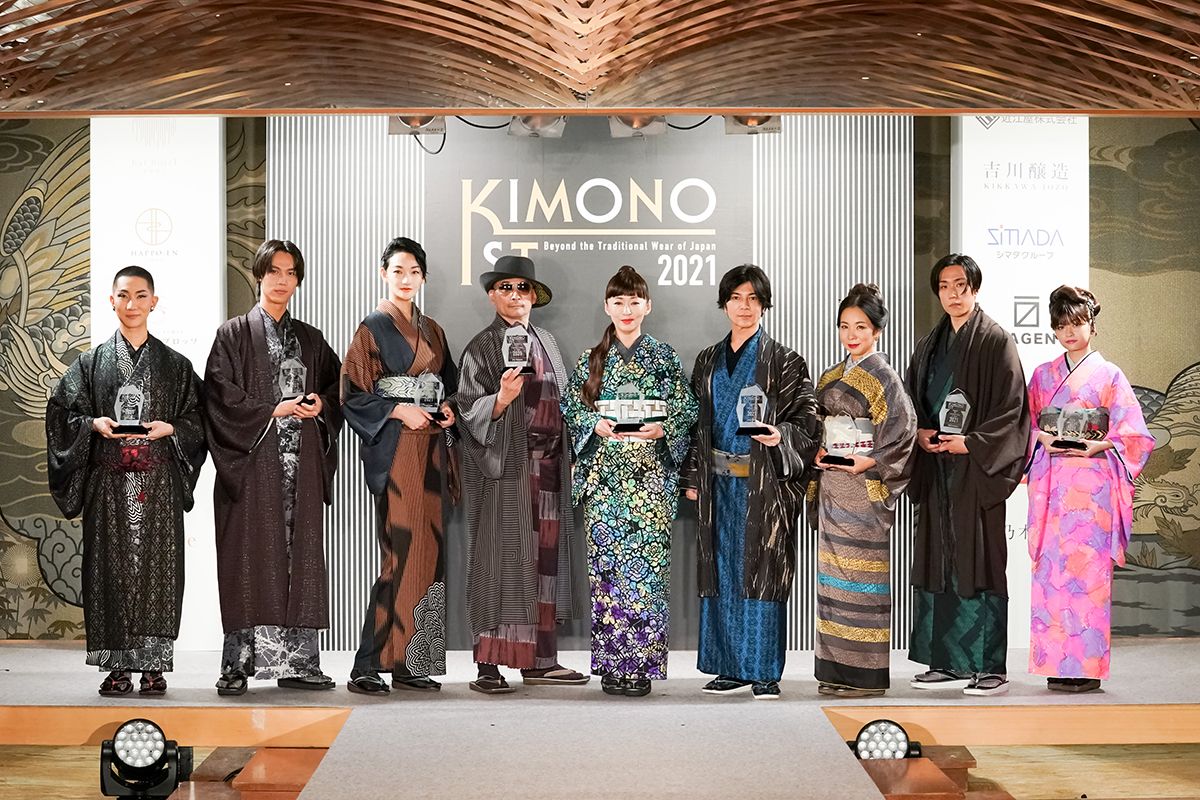 “I am honored to receive such a wonderful award,” Tominaga enthused, while adding that she was surprised that this was the first time that the event was held. “I thought it had happened. I hope that it will continue as it is.”

The event was hosted by announcer Junichi Tosaka. - Florenda Corpuz