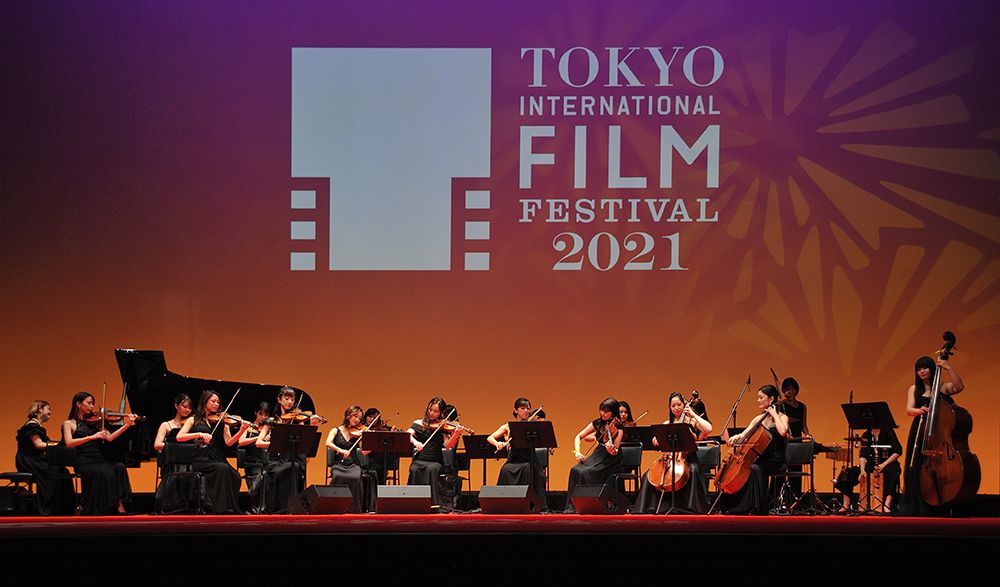 TOKYO – The final curtain came down at the 34th Tokyo International Film Festival (TIFF) in Toho Cinemas Hibiya Screen 12 on Nov. 8, ten days after it kicked off its second “pandemic edition,” with “Dear Evan Hansen” being its closing film.

Acclaimed French actress and festival jury president Isabelle Huppert along with other jurors presented the awards to the competition winners.

The Tokyo Grand Prix/The Governor of Tokyo Award was given to “Vera Dreams of the Sea” directed by Kaltrina Krasniqi.

Other highlights of this year’s event include the indoor red carpet ceremony where Japan-based filmmakers and stars appeared on a grand carpeted staircase at the Tokyo International Forum. Huppert and industry stalwarts from Europe and Asia joined them.

A compendium of familiar theme songs from some of the world’s beloved films was performed by the Women Orchestra Japan at the opening ceremony.

A letter from award-winning actor and director Clint Eastwood whose latest film “Cry Macho” served as the opening film of the festival, appeared onscreen.

For the second time, TIFF was held under strict safety measures amid the pandemic. Due to international travel restrictions, only a few filmmakers and stars from overseas were able to attend the prestigious A-list festival. - Florenda Corpuz