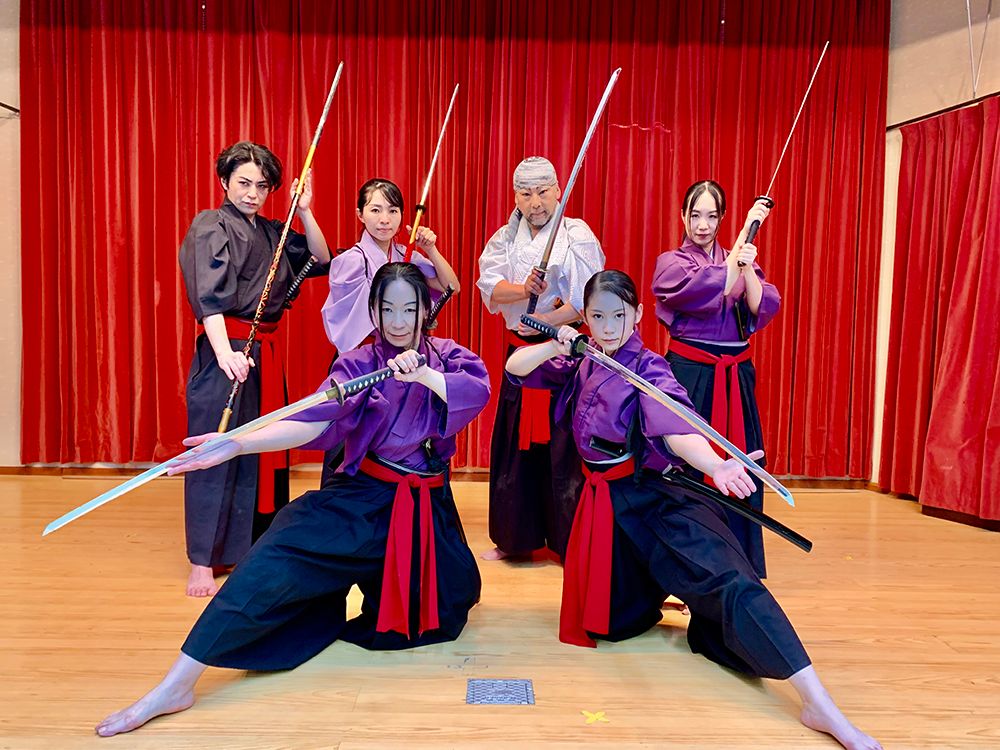 You’ve probably seen a samurai being depicted in Japanese TV shows and movies, or read about them in books, and found yourself fascinated about their way of life.

The samurai is a member of a powerful military caste in feudal Japan from the 12th century to their abolition in the 1870s. They started as provincial warriors before ascending to power with the start of the shogunate, a system of military government. Even though they no longer exist today, there are places in the country where the samurai culture is still alive and well.

Ouchi-juku is a post town in Minami-aizu, Fukushima Prefecture. Built in the Edo period, this small village served as a food stop and resting place for samurai. Here, you will find yourself transported back in time to ancient Japan.

In Aizuwakamatsu, particularly at Tsuruga-jo, a castle with a history of over 600 years, you will learn about the olden days of this “Samurai City”.

At Nisshin-kan, an educational institution founded in 1803 by the Aizu clan, visitors can witness the schooling methods being taught to the sons of samurai families in order to become elite members of the society.

In Yonezawa, the southernmost city of Yamagata Prefecture that is home to many samurai, a visit to Uesugi-Jinja is recommended. This Shinto shrine is dedicated to Uesugi Kenshin, one of the most powerful warriors of the civil wars in 16th century Japan.

A visit to Denkoku-no-mori, a museum and cultural facility, will give you a full grasp of the history of the Uesugi clan.

The samurai is a symbolic icon of the Japanese culture whose legacy still lives on. - Florenda Corpuz

*The Dome Liner or “SkytreeTrain” will take you to these places on a chartered tour. On the train, a sword performance by the world-famous group, Kamui awaits you. For inquiries about the “Samurai Train Tour”, you may call TOBU TOP TOURS Co. Ltd. at 03-5348-3500.

*This article was originally published in our March 2020 issue; with minor edits.

Tokyo Hosts Discovery Program for Next Generation of Para Athletes