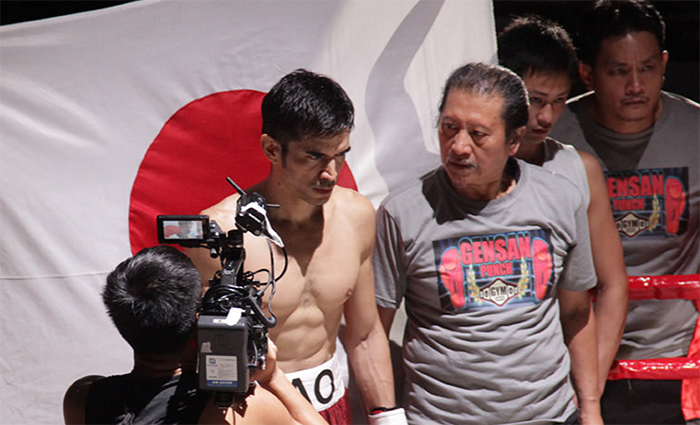 TOKYO – Acclaimed Filipino filmmaker Brillante Mendoza’s first sports biopic “Gensan Punch” will be shown at the Gala Selection of the 34th Tokyo International Film Festival (TIFF) to be held from Oct. 30 to Nov. 8.

The Gala Selection, formerly the Special Screening Section, will premiere buzzworthy films from Japan and around the world ahead of their Japanese releases.

“Gensan Punch” tells the true story of Naozumi “Nao” Tsuchiyama, a Japanese man with an artificial leg and his rise to fame as a professional boxer in GenSan, an abbreviation of General Santos City in South Cotabato.

A regular fixture at TIFF, Mendoza has established a love affair with Japan with several film collaborations and recognitions. In 2018, he made history by becoming the first Filipino jury president of the Main Competition section of the prestigious festival. - Florenda Corpuz

Japan Extends COVID-19 State of Emergency Until End of September