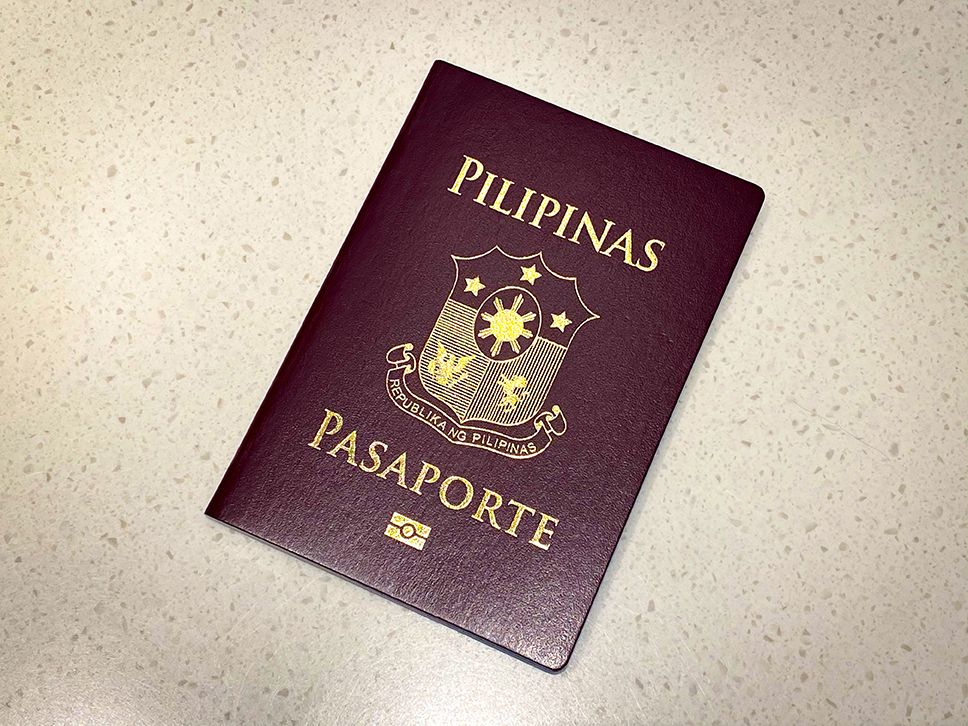 TOKYO – The Japanese government announced on April 1, it will deny entry to all foreign nationals who have been in 73 countries, including the Philippines, within 14 days of seeking to enter Japan in an attempt to prevent further spread of the new coronavirus (COVID-19) in the country.

Prime Minister Shinzo Abe said the expanded ban will be implemented starting April 3, and will remain in effect for the time being.

Foreign travelers from countries on the banned list will only be allowed to enter Japan under special circumstances.

From Level 2 where travelers from the Philippines were required to undergo a 14-day quarantine period, and not use public transportation, the Abe administration has raised the infectious disease warning to Level 3 due to the continuing spread of the new coronavirus.

The expanded ban applies to the following countries: