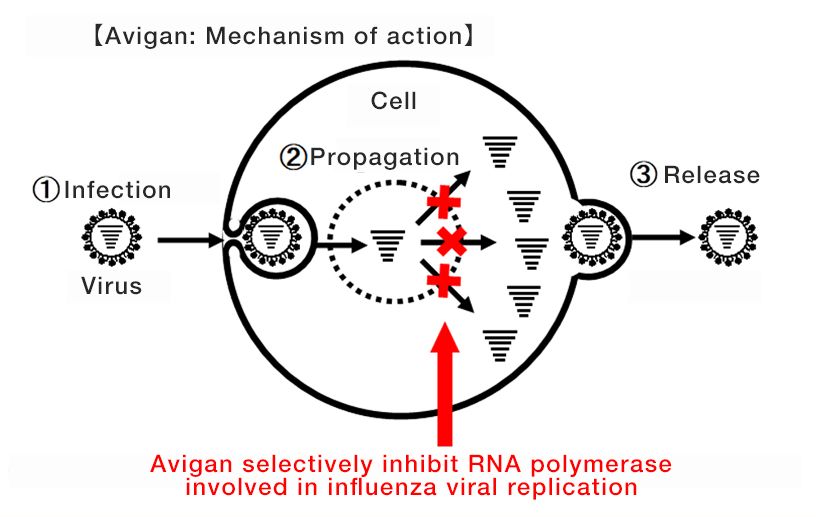 TOKYO – Fujifilm Toyama Chemical Co., Ltd., which developed Avigan Tablet (favipiravir), announced on March 31 its plan to accelerate the production of the antiviral drug to respond “to the needs of the Japanese government and other countries.”

Avigan, which was approved for manufacture and sale in Japan in 2014, specifically blocks RNA polymerase associated with influenza viral replication. This mechanism is expected to have an antiviral effect on (SARS-CoV-2), the new coronavirus that causes COVID-19.

It added, “Fujifilm intends to sincerely cooperate with the supply of Avigan to such countries in consultation and coordination with the Japanese government to combat COVID-19 and contribute to tackling the spread of this global pandemic at the earliest possible stage.”

Fujifilm has initiated the third phase of the clinical trial of Avigan to evaluate its safety and efficacy as a potential COVID-19 drug.

The Japan-made drug can only be used upon the decision of the government. - Florenda Corpuz