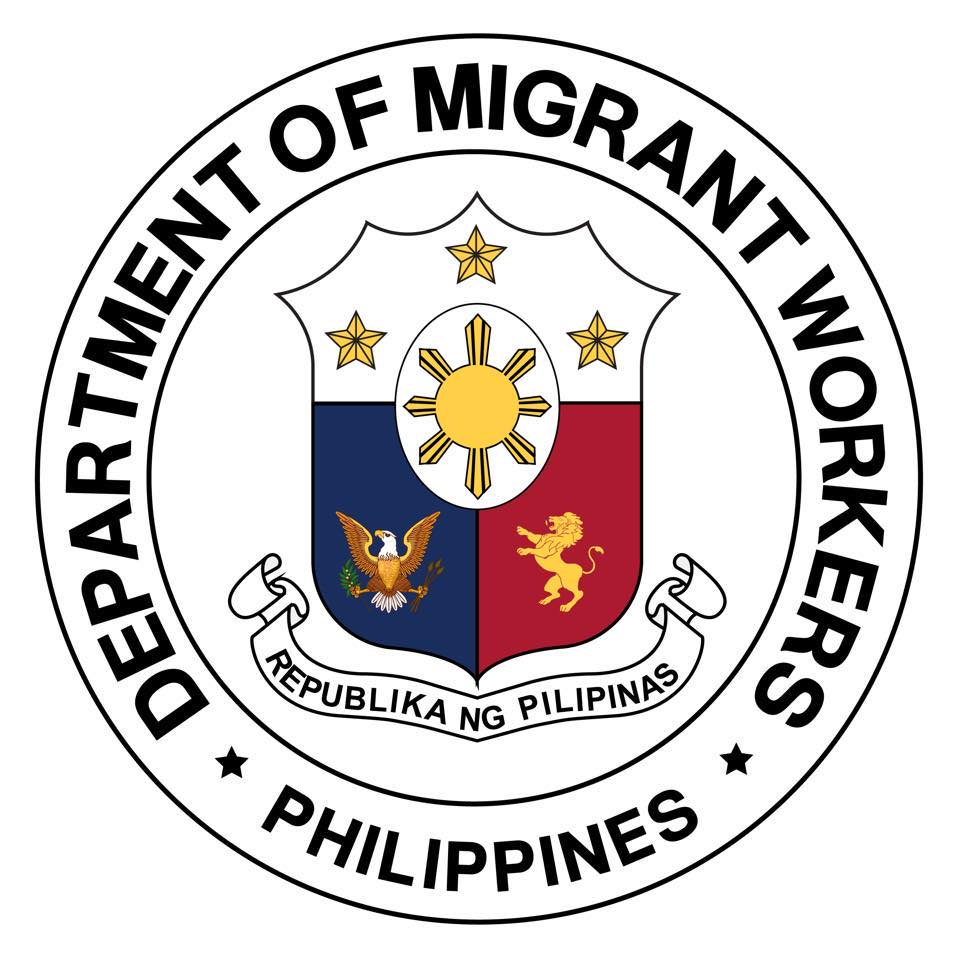 DMW: No OFW Hurt in Typhoon that Hit Japan

TOKYO/MANILA – No overseas Filipino worker (OFW) has been reported hurt during the onslaught of Typhoon Nanmadol in Japan, the Department of Migrant Workers (DMW) said Tuesday citing reports from the Philippine Overseas Labor Offices (POLOs) in Osaka and Tokyo.

According to the DMW, Migrant Workers Secretary Susan Ople ordered the POLOs in Japan to continuously monitor the condition of OFWs in the country and be ready to provide aid, if needed.

It also added that Ople directed the Overseas Workers Welfare Administration (OWWA), an attached agency of the DMW, to be prepared to extend assistance.

Meanwhile, POLO-Tokyo, which has 22,000 OFWs under its jurisdiction, said it has not received any requests for assistance as of Monday evening.

The DMW said that OFWs needing assistance in Japan may contact the following helplines: