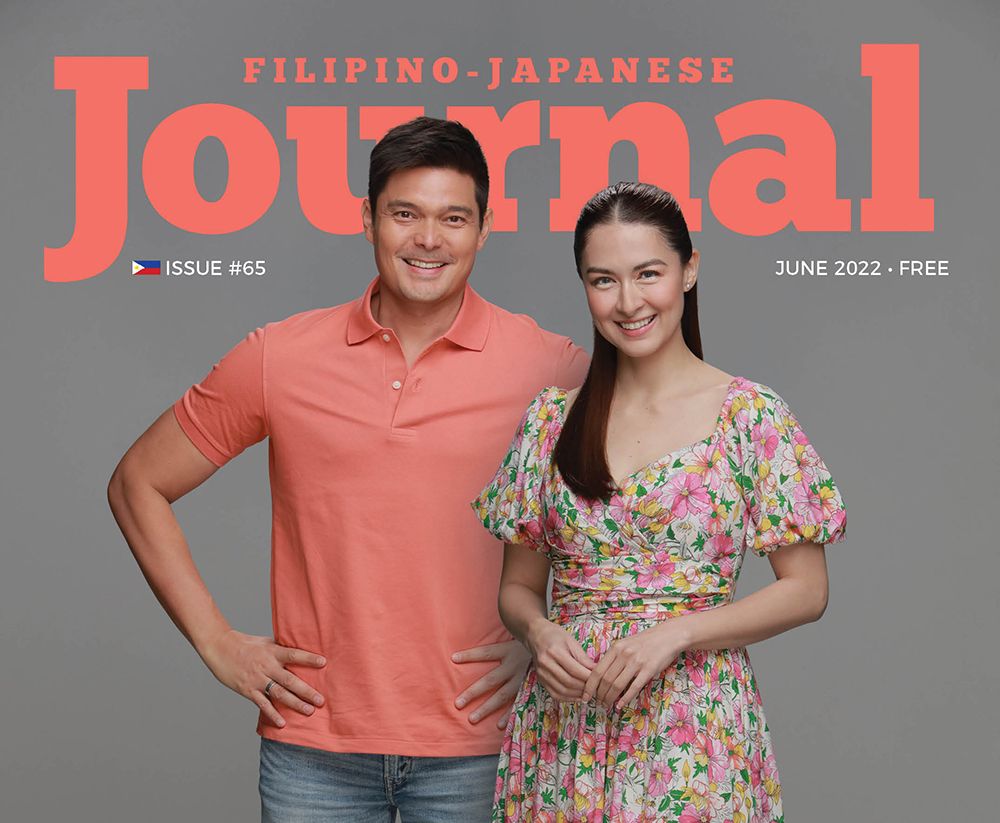 This came after Marian, who is the most followed Filipino celebrity on the social networking site, posted it on her official Facebook page, which has 26.7 million followers on June 21.

Last June 23, the multi-awarded actress and host also shared the cover on her Instagram stories.

In the said issue of the magazine, the two GMA-7 prime stars talked about their highly-anticipated on-screen comeback with the sitcom “Jose and Maria's Bonggang Villa,” which can be watched by Filipino viewers in Japan on GMA Pinoy TV.

It can be recalled that in August last year, Dingdong and Marian confirmed to FJJ via the “#StrongerTogether GMA Pinoy TV 16th Anniversary Virtual FunCon” this reunion project after a decade. - FJJ