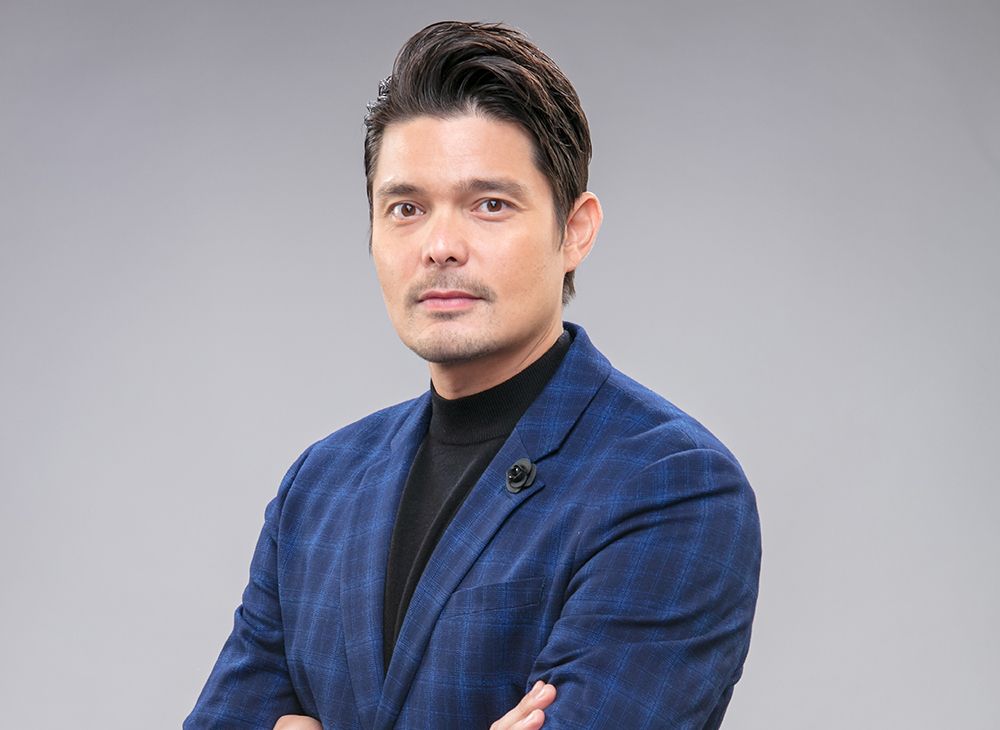 TOKYO/MANILA – Homegrown Kapuso star Dingdong Dantes has been in the showbiz industry for more than two decades – entertaining his legion of fans around the world by taking on different roles for television and films. And there’s no stopping the actor who just turned 40 years old recently.

In an exclusive interview with Filipino-Japanese Journal, Dingdong, who recently won the prestigious Asian Star Prize at the 15th Seoul International Drama Awards, expressed the importance of creating quality content as an artist, and how he can interact with his fans around the world with the help of GMA Pinoy TV.

“More than them getting something from us, entertainers, ako I think I also get even more from them as our viewers,” Dingdong quipped via Zoom interview.

“Whenever we go to the countries that have GMA Pinoy TV, ‘yung interaction na ‘yun ay very valuable for us – we get to listen to their personal stories, ‘yung journey nila. Kung paano sila napunta sa bansang ito, bakit sila nariyan, what motivates them and then we learn so much. Pagbalik namin, may bago kaming perspektibo sa kung paano namin pwedeng tingnan ‘yung trabaho, kung paano namin pwedeng tingnan ‘yung buhay. But more importantly, mas ginaganahan na kami to create more shows for them,” added Dingdong, who admits that one of his dreams is to participate in the Tokyo and Osaka marathons.

Dingdong recalled that his fondest memory with GMA Pinoy TV was when he and the whole “SOP” cast and crew went to San Francisco in the United States to launch the programming platform in 2005.

“It’s been 15 years since we started it… and if my numbers are correct parang 27 of the shows I have appeared have been showed sa mga kababayan natin that’s why ako I’m just looking forward kung kailan kami makakabisita lalung-lalo na sa Japan, isa sa mga paborito kong puntahan na lugar.”

Dingdong also thanked his Filipino fans in Japan who got hold of Filipino-Japanese Journal’s issue where he was the cover star. The said issue generated buzz and was featured by local media such as Manila Bulletin, Inquirer Bandera, and GMA News among others.