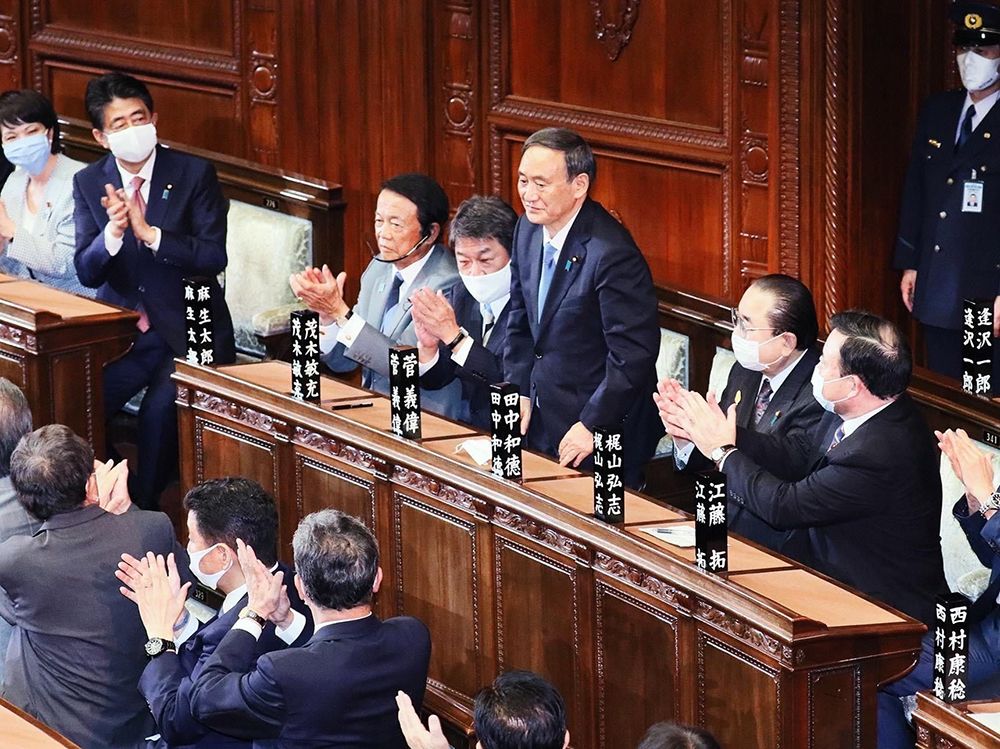 TOKYO – Japan’s parliament on Wednesday has elected Yoshihide Suga as the country’s new prime minister following the resignation of Shinzo Abe due to ill-health.

Suga, 71, who was elected president of the ruling Liberal Democratic Party (LDP) on Monday, served as Abe’s chief cabinet secretary for seven years and eight months.

"I think it's a good experience," he told a press conference before the election.

Suga will serve out Abe's term as LDP leader, which ends in September 2021.

The veteran politician has vowed to push forward with his predecessor’s key economic policies such as “Abenomics.”

Suga, a strawberry farmer’s son, is officially the country’s 99th prime minister, and the oldest to take office since Kiichi Miyazawa in 1991. - Florenda Corpuz

Japan Loans Philippines Another ¥50-B for COVID-19 Response, Disaster Management