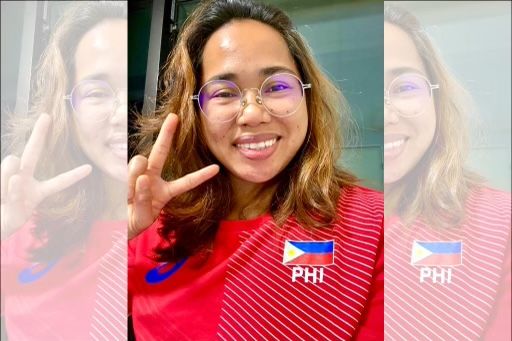 TOKYO – The Philippines’ weightlifting queen Hidilyn Diaz on Tuesday assured supporters in Japan that she and fellow Filipino athletes are safe inside the Tokyo 2020 Olympics and Paralympics Athletes’ Village situated in the capital's Harumi waterfront district.

Diaz, who ended the country’s 20-year Olympic medal drought by winning the silver medal in the women's 53-kg weightlifting division of Rio 2016, and 18 other Filipino athletes will compete in 11 sports in Tokyo 2020 Olympics.

The 30-year-old Filipina weightlifter is asking supporters to pray for them.

“Please pray for our competition and for our safety here at the Athletes’ Village. Ingat po kayong lahat. Hope to see you soon,” she said.

She is also hoping that supporters will cheer for them.

Diaz, who is aiming for a historic gold medal, will compete in the women’s 55-kg weightlifting events of Tokyo 2020 Olympics to be held at the Tokyo International Forum on July 26. - Florenda Corpuz