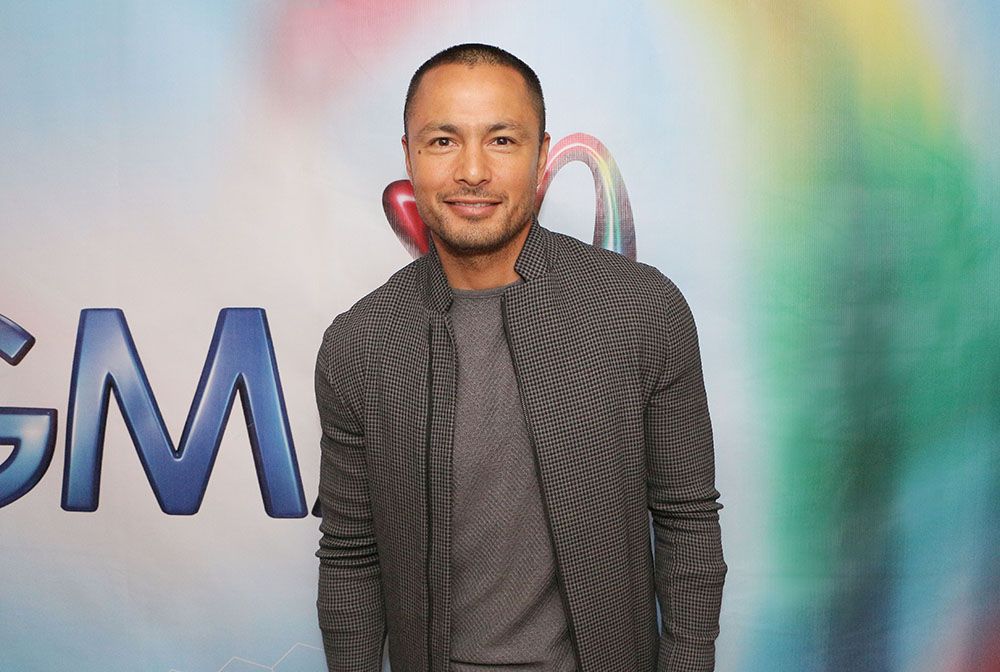 Kapuso leading man Derek Ramsay is in awe of the Japanese culture. He represented the Philippines in the Frisbee World Cup held in Japan in 2012, and fondly looked back on his experience during his month-long stay in the country.

“Japan is my second favorite country in the world next to the Philippines,” the British-Filipino hunk told Filipino-Japanese Journal (FJJ) in an exclusive interview during the media conference for his first GMA soap “The Better Woman.”

“I love Japan. I was just in awe of the culture, food and people,” he enthused.

“Respect yun talaga ang gusto ko sa Japan – they [people] have so much respect for one another. Kapag may sakit sila, they wear masks on their faces. When you buy something, they will walk you out to the door to make sure that you’re OK. I completely love the culture of Japan,” he added.

The athletic actor recently flew to the Land of the Rising Sun with his girlfriend Andrea Torres and their families. Among the popular attractions they visited were Universal Studios Japan, Osaka Aquarium, and the Glico Running Man in Dotonbori. - Words by Florenda Corpuz, Photograph courtesy of GMA