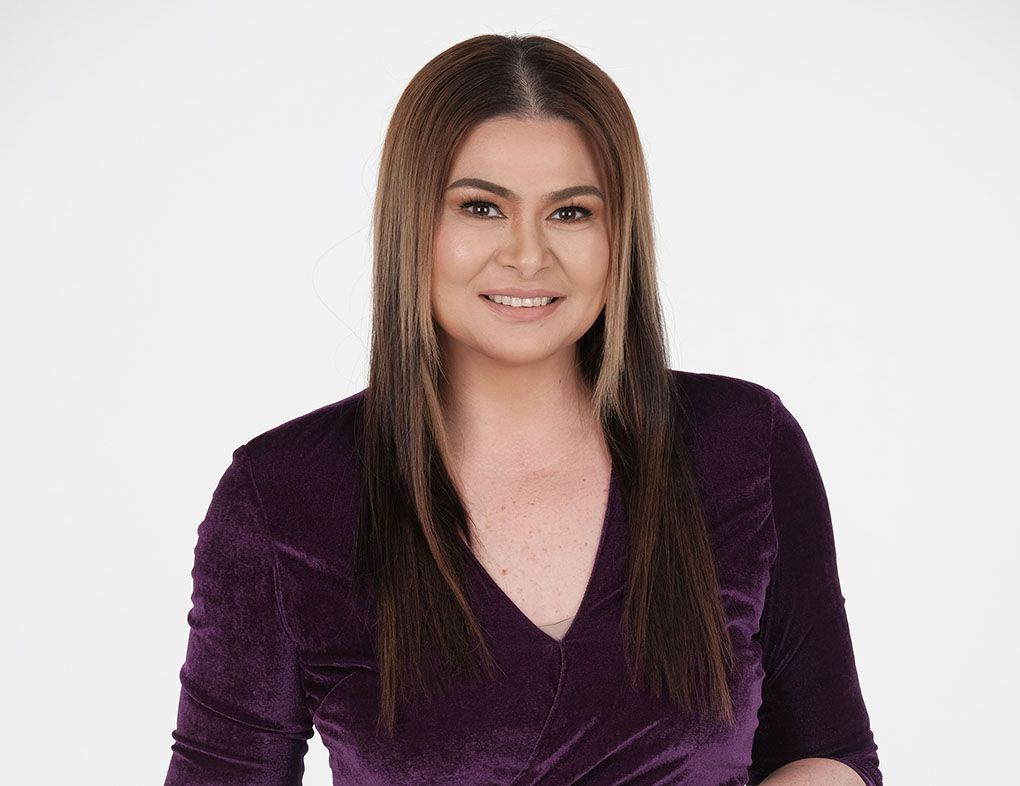 Ask anyone who knows the ins and outs of show business on the list of effective villain actresses in the Philippines today and Aiko Melendez’s name will be on top. She recently became a household name for portraying the roles of Emilia Cardiente in ABS-CBN’s “Wildflower” in 2017 – earning her a best supporting actress trophy at the 31st PMPC Star Awards for TV – and as Kendra Fajardo in GMA-7’s top rating afternoon show “Prima Donnas” which aired its finale last February.

“Napakahirap maging kontrabida pero masarap sa pakiramdam, hindi maitatanggi na very seldom sa mga kontrabida na minamahal at lagi binabanggit si Kendra! As I always do whenever I end a show that I’m part of, I take a bow and offer it to the Lord,” wrote the glowing veteran actress on her Facebook page.

It’s going to be a surprise if Aiko will be back in the second season of “Prima Donnas” which is set to be aired later this year. Although Aiko expressed her desire to stop accepting villain roles after “Prima Donnas”, the soft-spoken actress assured the fans that she will give her best to annoy and anger the viewing public once again if she will be asked to reprise her role for the second season.

“Not all can shine during a pandemic but the Lord never left us… Kendra Fajardo ‘Claveria’ wannabe is signing off… Pero ‘wag din kayo pakakasiguro hahahaha!”

Aiko made her debut in showbiz at the age of eight in the ‘80s and became one of the hottest teen stars in the ‘90s, starring in the coming-of-age film “Underage” alongside Ruffa Gutierrez and Carmina Villaroel. They became Regal babies and took the love team route with Aiko being paired to Zoren Legaspi.

Years later, Aiko became one of the most sought-after leading ladies in films such as “May Minamahal” in 1993 opposite Aga Muhlach, “Maalaala Mo Kaya: The Movie” in 1994 with Richard Gutierrez, and “Mula Noon Hanggang Ngayon” in 1996 with ex-husband Jomari Yllana.

She received multiple awards for the films “May Minamahal” in 1993 and “Sa’yo Lamang” in 1995. In 1994, she was awarded with the best actress trophy at the Metro Manila Film Festival (MMFF) for her portrayal in “Maalaala Mo Kaya: The Movie.”

In an exclusive interview with Filipino-Japanese Journal via Kapuso PR Girl, Aiko shared that she feels so blessed to stay in showbiz this long and be loved as much by the public whether she’s the “bida” or the “kontrabida.”

“I feel so blessed that after so many years I’m still here in the business and that I get to have and play good roles and good projects and nabe-blessed tayo kahit paano ng acting awards paminsan-minsan. It goes to show that iyong hardwork ko, pagiging serious ko sa craft ko, and dedication ko paid off.”

In a business where people come and go, Aiko is a proof that there are those whose passion for acting endures time.

“Siguro the secret to lasting this long in this business is to stay humble, to take your work seriously, to be good to the people around you, and to gain that respect amongst your peers. Kasi siyempre kapag may respeto ka sa trabaho mo at may respeto ka sa kapwa-tao mo, mamahalin ka rin ng trabaho mo at babalik lahat iyan sa iyo.”

Born Mary Aiko Shimoji Melendez, her parents both being part-Japanese, Aiko somehow felt that being Filipino-Japanese contributed to her success as an actress and as a person.

Japan Inoculates 1,139 Seniors on Day One