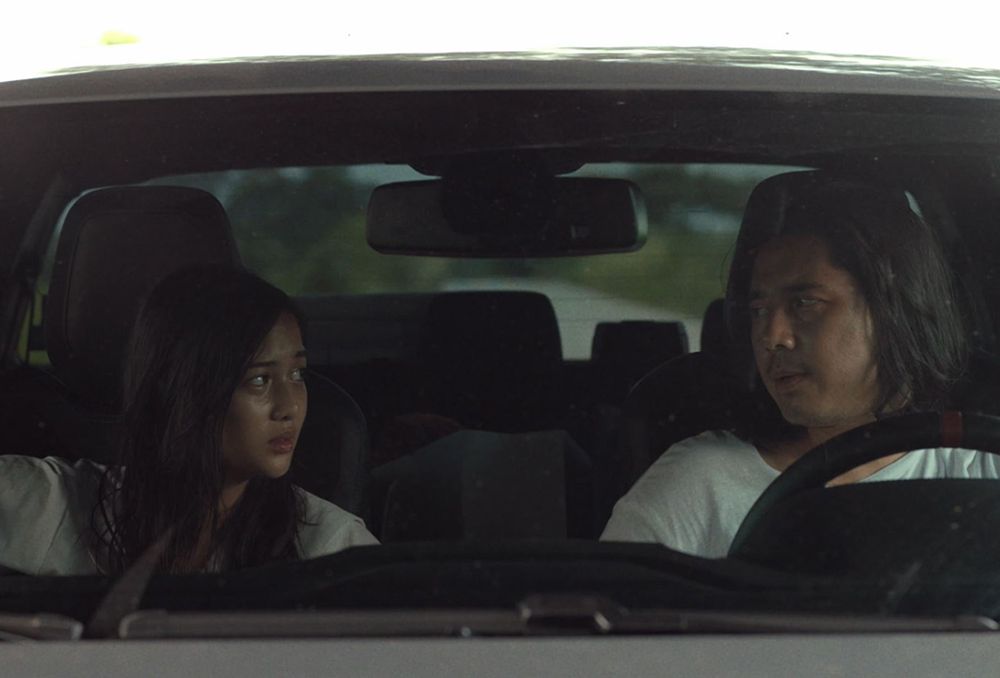 These were the words enthused by actress Charlie Dizon during a recently held media conference for her dark coming-of-age movie “Fan Girl” directed by Antoinette Jadaone.

The 24-year-old newcomer shared what she thought was the best part of her Tokyo International Film Festival (TIFF) virtual experience, where “Fan Girl” had its world premiere being the lone Filipino entry in the Tokyo Premiere 2020 lineup.

“Fan Girl” received the most number of questions during a live stream Q&A forum called Talk Salon. It is a series of online talk sessions between audiences, directors and stars of last year’s TIFF selections.

Charlie won the Best Actress award at the 2020 Metro Manila Film Festival (MMFF) for her portrayal of Jane, a high school fangirl who is obsessed with actor Paulo Avelino, who played as himself in the film. Jane’s obsession with Paulo leads her to follow him home, where she finds herself in an unfamiliar place and meets the other side of her idol who she thought she knows inside and out.