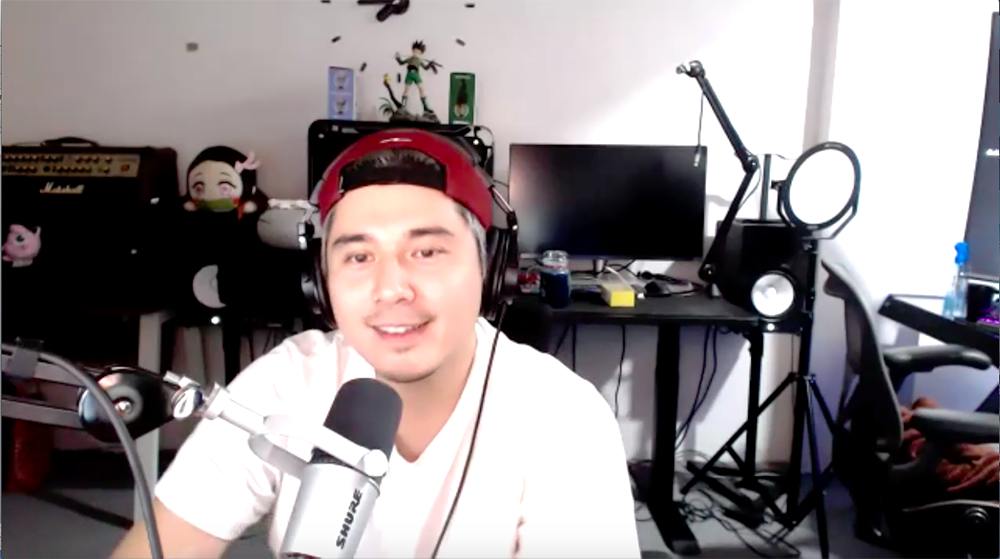 MANILA/TOKYO – Actor Paulo Avelino has spoken of his fascination with Japan during a recently held online press conference for the dark coming-of-age film “Fan Girl” written and directed by Antoinette Jadaone.

If there hadn’t been a COVID-19 pandemic, Paulo would have probably attended the Tokyo International Film Festival (TIFF) last year where “Fan Girl” had its world premiere being among the Tokyo Premiere 2020 films.

Paulo, who played a fictional version of himself in the movie opposite young actress Charlie Dizon as the obsessed fangirl, shared that he has read a lot of history books about Japan.

“It’s really a very interesting culture that still fascinates me to this day,” he shared.

“Fan Girl” is available for streaming in Japan, and the 2020 Metro Manila Film Festival (MMFF) Best Actor awardee is inviting Filipinos in the country to watch the award-winning film.