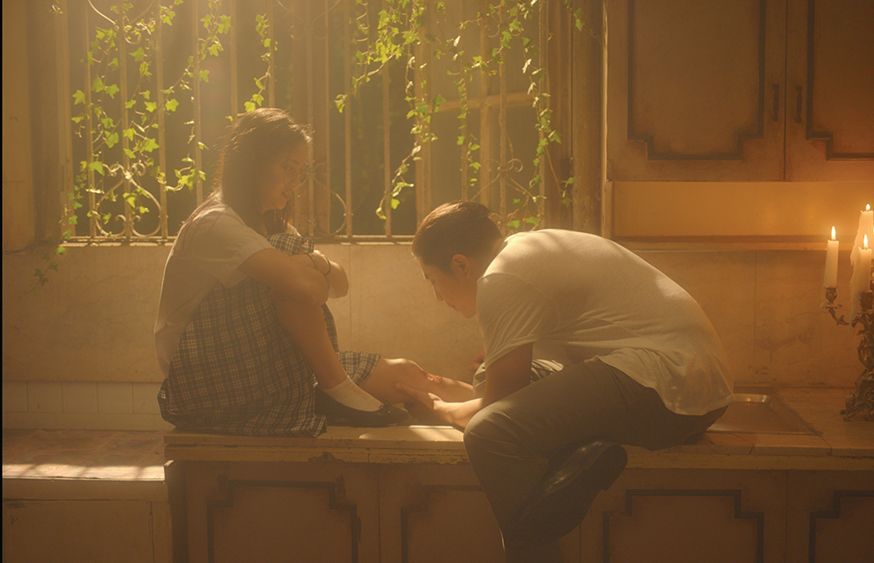 TOKYO – “Fan Girl,” a suspense youth drama written and directed by Antoinette Jadaone will have its world premiere at the 33rd Tokyo International Film Festival (TIFF), taking place physically from Oct. 31 to Nov. 9 at Roppongi Hills, EX Theater Roppongi and other theaters in the Japanese capital.

A cautionary tale of an obsessed fan who sneaks into a celebrity heartthrob’s house and sees a “horrifying truth,” “Fan Girl” marks the return of box-office writer-director Jadaone at TIFF. Last year, her mockumentary film “Six Degrees of Separation from Lilia Cuntapay” was featured in the Crosscut Asia section of the prestigious festival.

The film stars Paulo Avelino, who portrays himself in the film, and promising young actress Charlie Dizon.

It is the lone Filipino entry in the Tokyo Premiere 2020 lineup – a new and special section for this year’s edition of TIFF that combines its International Competition, Asian Future and Japanese Cinema Splash categories.

“Finally!!! A world premiere for a film that’s so close to my heart! ‘Fan Girl’ will have its world premiere at the Tokyo International Film Festival Tokyo Premiere 2020 section. After years of script development, finding the right cast, waiting for the right time, believing that everything happens for a reason, sa wakas. My heart is happy,” Jadaone wrote in an Instagram post.

“Fan Girl” will vie for the Audience Award, the only award that will be presented this year, along with the 31 other films included the lineup.

Meanwhile, another film from the Philippines is set to be screened at TIFF. Lav Diaz’s latest opus “Lahi, Hayop (Genus Pan)” will make its Japan premiere in the World Focus section. As described on TIFF’s website, the film follows the story of “three illegal miners who traversed the sea, the mountains and the forest until they reached their destination. Or did they really reach their cursed place?”

The film won the Filipino auteur the Orizzonti Award for Best Director at the Venice Film Festival 2020.

Fujifilm Files Application for Avigan as COVID-19 Treatment in Japan