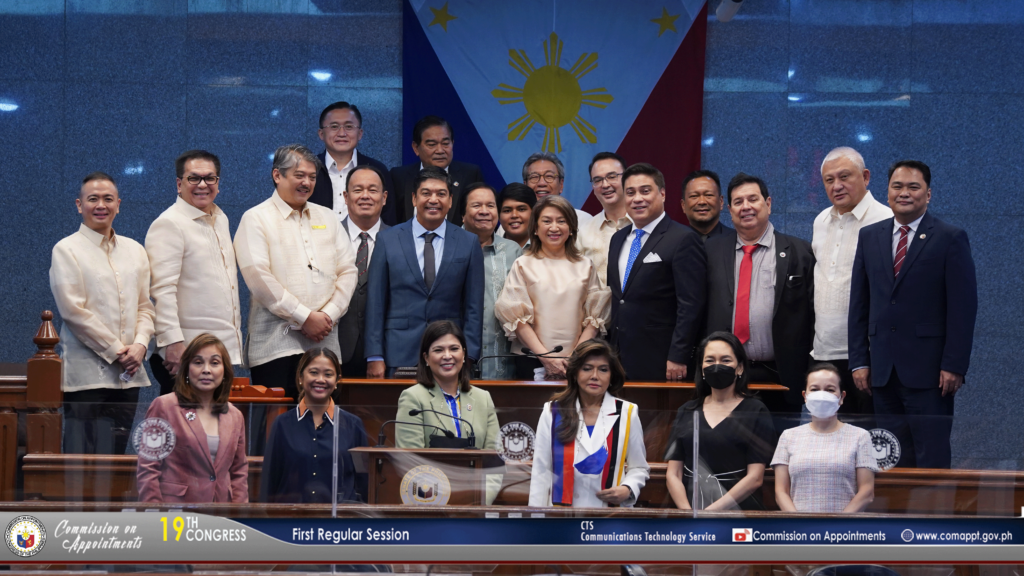 MANILA – The Philippines’ Commission on Appointments (CA) has confirmed the appointment of Mylene Garcia-Albano as the country’s newest ambassador to Japan on Sept. 21.

Garcia-Albano was former Davao City second district representative. She is the Philippines' first female ambassador to the Land of the Rising Sun, which is home to more than 300,000 Filipinos.