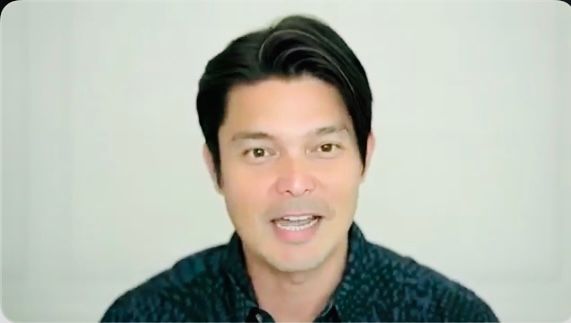 FJJ EXCLUSIVE: Dingdong Dantes Reveals What He Would Be If He Wasn’t An Actor

MANILA/TOKYO – Kapuso Primetime King Dingdong Dantes who appeared in dual roles for the first time on GMA-7’s recently-ended “I Can See You: AlterNate,” revealed in an exclusive virtual interview with Filipino-Japanese Journal (FJJ) his alternate career choice if he is not an actor.

“Probably social worker ako,” Dingdong, who graced the cover of the magazine in January 2020, enthused.

He also shared his inspiration in keeping up with the demands of the showbiz industry.

Dingdong played the roles of identical twins Nate and Michael in the latest installment of the hit drama anthology, which can still be seen by Kapuso viewers in Japan via GMA Pinoy TV. - Florenda Corpuz