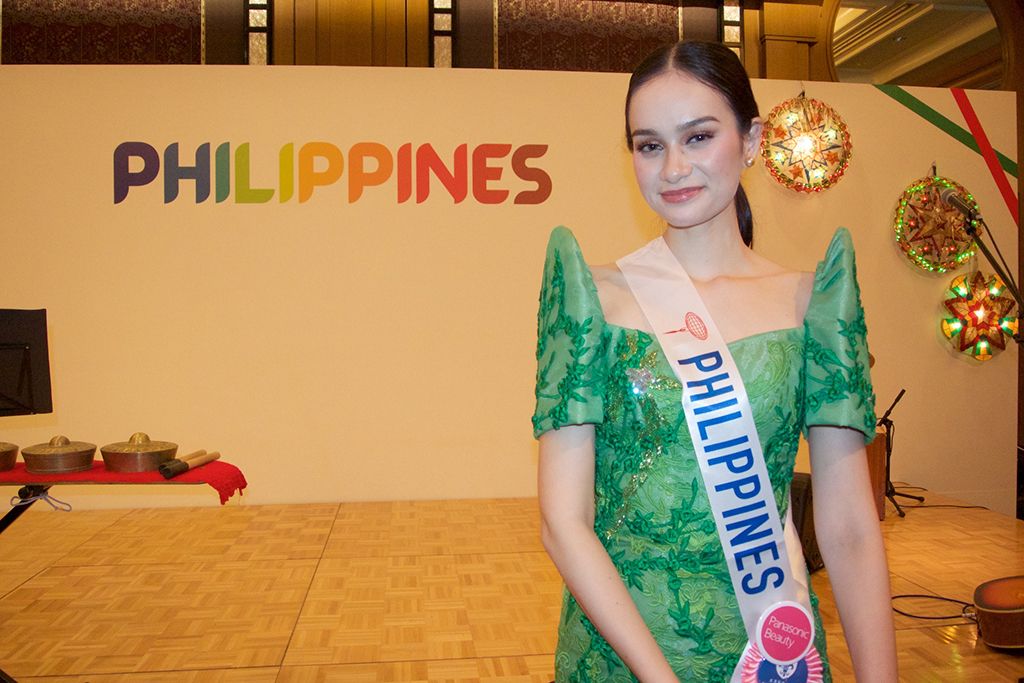 TOKYO – After a two-year hiatus due to the COVID-19 pandemic, the 60th edition of Miss International, one of the three major beauty pageants in the world, will finally take place at the Tokyo Dome City Hall on Dec. 13.

Beautiful and intelligent candidates from 66 countries, including 26-year-old model and forensic scientist Hannah Arnold representing the Philippines, will compete in this year’s pageant. From their arrival in Japan at the end of November until the final competition on Tuesday, they will actively take part in experiencing Japanese traditional culture as well as participate in various exchange events as “Goodwill Ambassadors of Beauty and Peace.”

The top 5 and special award winners will be announced during the coronation night. Miss International 2019 Sireethorn Leearamwat of Thailand will pass the crown to the next titleholder.

‘Bisita, Be My Guest’ Makes Filipinos Its Tourism Ambassadors