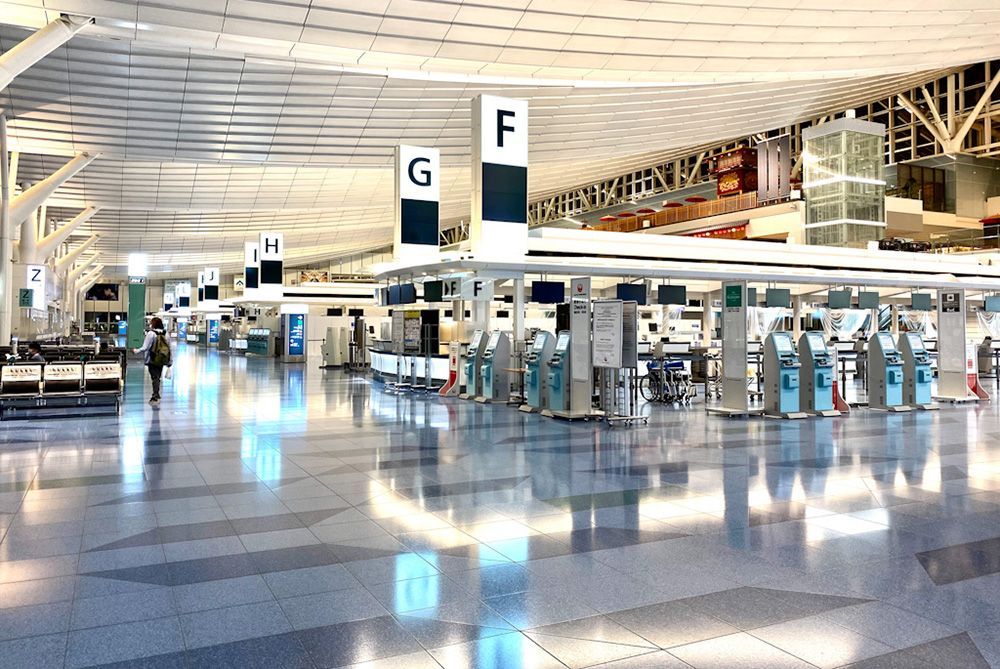 TOKYO – Japan’s Health Ministry on Friday has confirmed the country’s first cases of the new and more contagious coronavirus variant that has been spreading in Britain.

According to the Health Ministry, five people – four males and one female – tested positive for the new strain through airport screening when they arrived in Japan from Britain between Dec. 18 and 21.

Two males landed at Haneda Airport in Tokyo while the others arrived at Kansai International Airport in Osaka.

One male has complained of fatigue while the four others are asymptomatic.

Health Minister Norihisa Tamura told a press conference that the five individuals were sent to quarantine at hotels after airport authorities confirmed their infections.

The new coronavirus variant was first discovered in the United Kingdom in September, and could be 70 percent more transmissible than the original strain, British health officials said. - Florenda Corpuz

EXCLUSIVE INTERVIEW: ‘I want to take advantage of where I am now to educate Filipina migrant workers of their rights,’ says Maine Mendoza as she finds her voice and champions OFW women’s rights