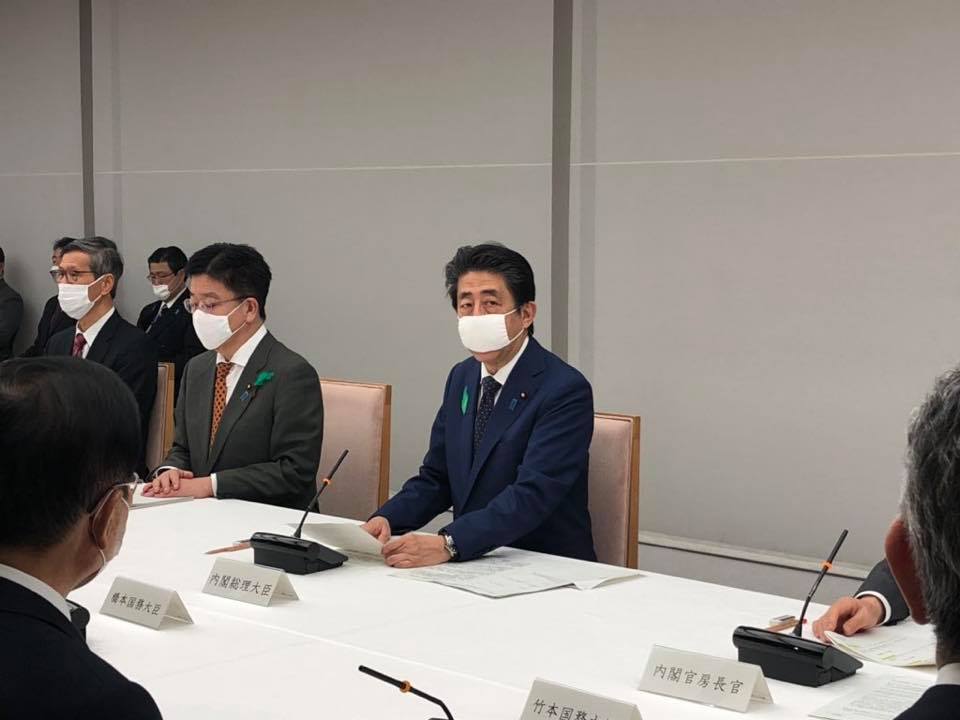 TOKYO – More than a week after declaring a state of emergency for Tokyo, Osaka and five other prefectures in Japan, Prime Minister Shinzo Abe has expanded the declaration to the entire country in a bid to prevent the further spread of the new coronavirus (COVID-19).

The measure announced by Abe will remain in effect until May 6.

"I decided to put all prefectures under the state of emergency to curb infections in respective areas and especially to keep the movement of people to a minimum heading into the Golden Week holidays," Kyodo quoted Abe as saying during a meeting of the government task force dealing with the virus outbreak at the Prime Minister’s Office Thursday night.

He expressed concern about unnecessary homecomings and travels in all prefectures during the Golden Week holidays starting late April through May 6.

"To end the emergency situation by May 6, it's imperative for people to reduce contact with others by at least 70 percent and up to 80 percent," the prime minister said.

"I will ask the ruling parties to consider giving 100,000 yen each to all people affected by the emergency declaration as they will be asked to refrain from outings and other activities will be restricted," he said.

On Friday, the total number of reported COVID-19 cases in Japan has reached 9,231, excluding some 700 passengers who contracted the virus on the Diamond Princess cruise ship, with 190 deaths. - Florenda Corpuz

Abe to the Nation on COVID-19: ‘We Need Your Cooperation Under This State of Emergency’

Duterte: Philippines is Ready for Clinical Trial of Avigan