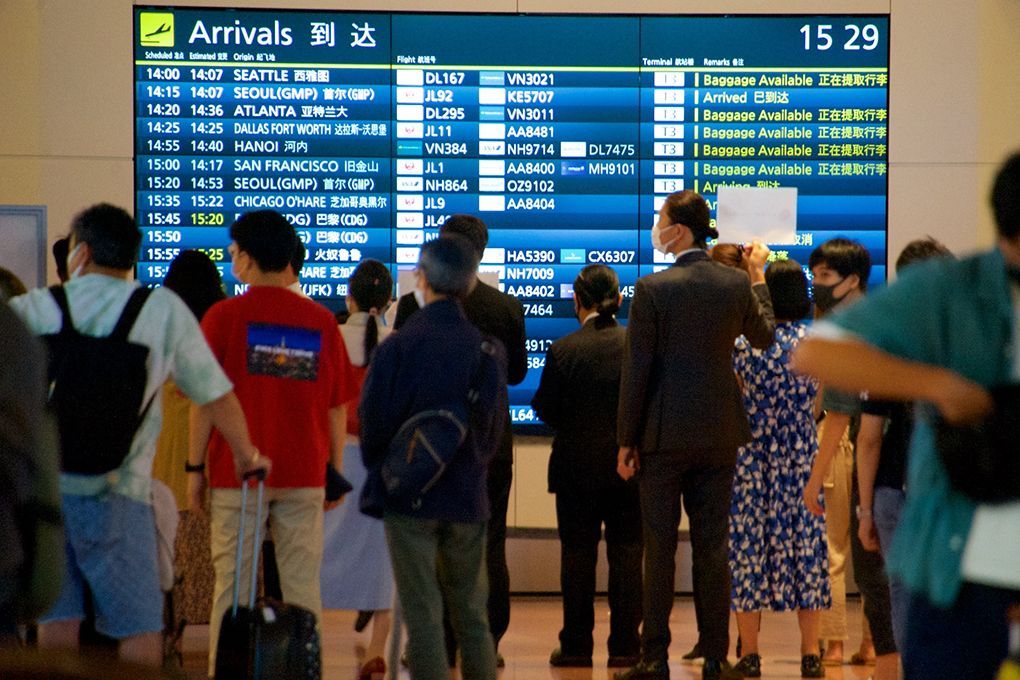 Japan Gets More Than 120,000 Filipino Visitors in 2022, Highest Amid Pandemic

TOKYO – The estimated number of Filipino tourists who visited Japan in 2022 soared to 126,900, the highest on record since the start of the COVID-19 pandemic, the Japan National Tourism Organization (JNTO) revealed on Wednesday.

The figure was still 79.3 percent lower compared to the 613,114 tourist arrivals from the Philippines in the pre-pandemic year of 2019.

In December, two months after Japan reopened its borders to independent foreign tourists, about 40,000 visitors from the Southeast Asian nation entered the country, an increase of 16706.7 percent compared to the same month in 2021.