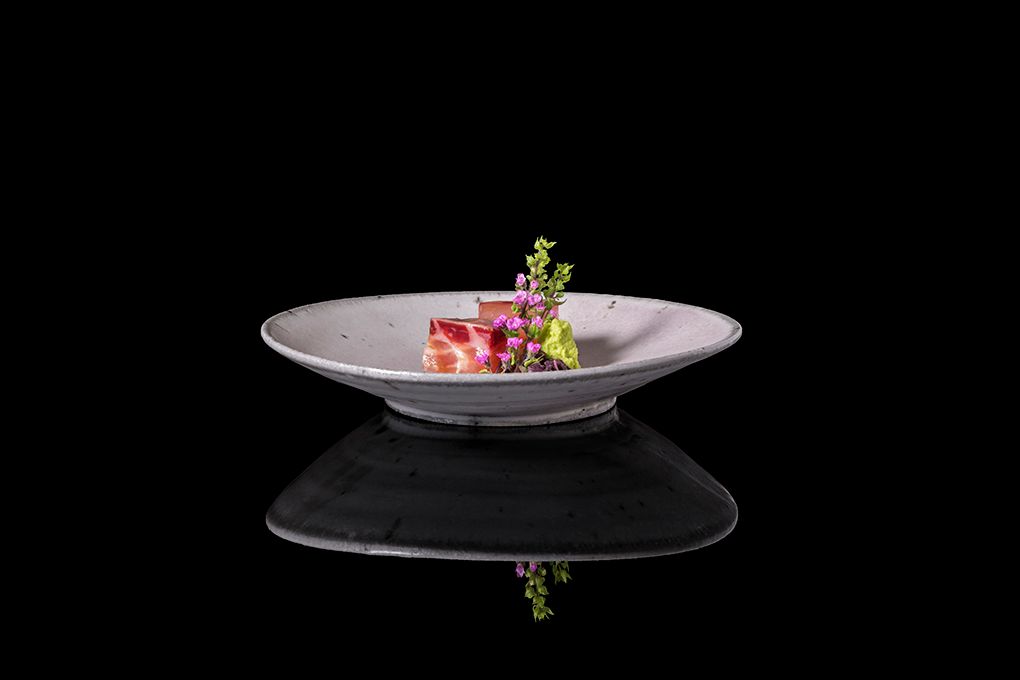 TOKYO – Japan has captured four spots on the World’s 50 Best Restaurants list of 2022, three of the awardees are from Tokyo and one is from Osaka.

Den, which was named Asia and Japan’s best restaurant earlier this year, led the Japanese contingent placing at No. 20. Florilège took the No. 30 spot, followed by La Cime, the only awardee from Osaka, at No. 41 and Narisawa at No. 45.

The awards ceremony, held in London on July 18, honored gastronomic excellence from 24 territories across five continents before naming Copenhagen’s Geranium as The World’s Best Restaurant 2022 and The Best Restaurant in Europe 2022. - FJJ

Japan Receives More Than 27,000 Visitors from Philippines in First Half of 2022