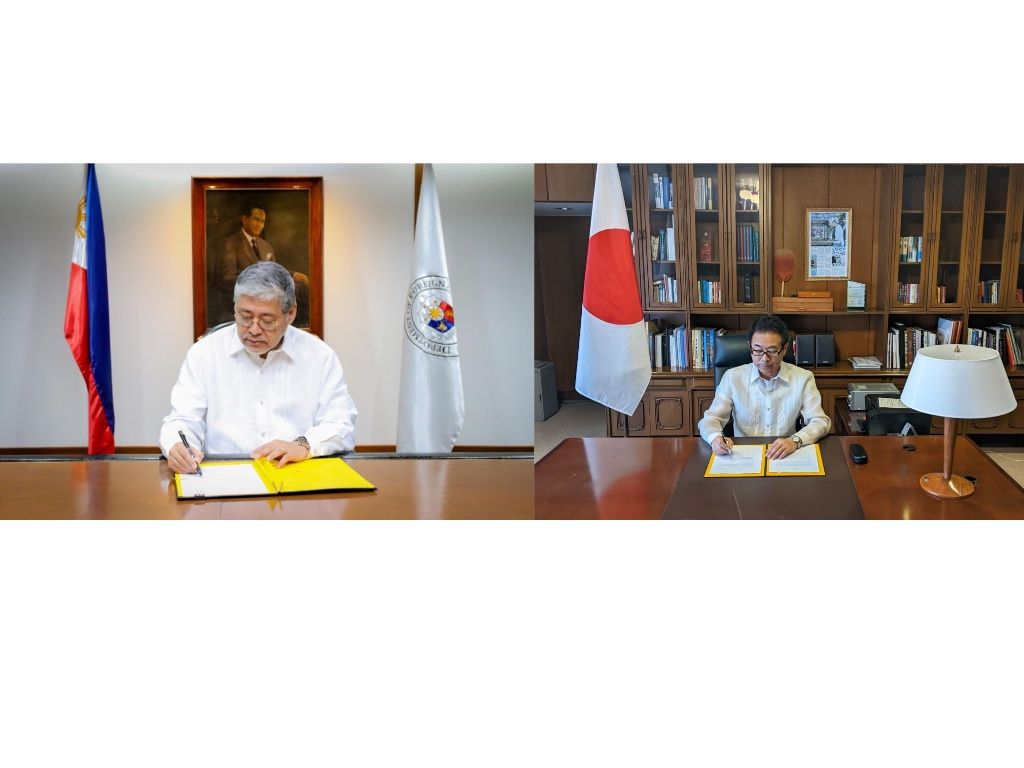 TOKYO/MANILA – Japan is providing a grant aid worth approximately 314 million yen to enhance the development of human resources in the Philippines.

“Japan is making efforts to encourage the Philippines to further strengthen its economic and social infrastructure, and as part of this cooperation, young Filipino government officials and others will be able to obtain a master's degree from a Japanese graduate school,” the Ministry of Foreign Affairs (MOFA) said in a statement.

The MOFA added that through this project, up to 20 young Filipino government officials will have the opportunity to study at graduate schools in Japan.

“It is expected that the human resources developed through this cooperation will contribute to the resolution of development issues in the Philippines in the future, as well as to the building of mutual understanding and friendly relations between Japan and the Philippines,” it said.

The JDS scholarship project is part of Japan’s Official Development Assistance (ODA) to the Philippines. The program has benefited 419 Filipino scholars since its inception in 2002. - Florenda Corpuz