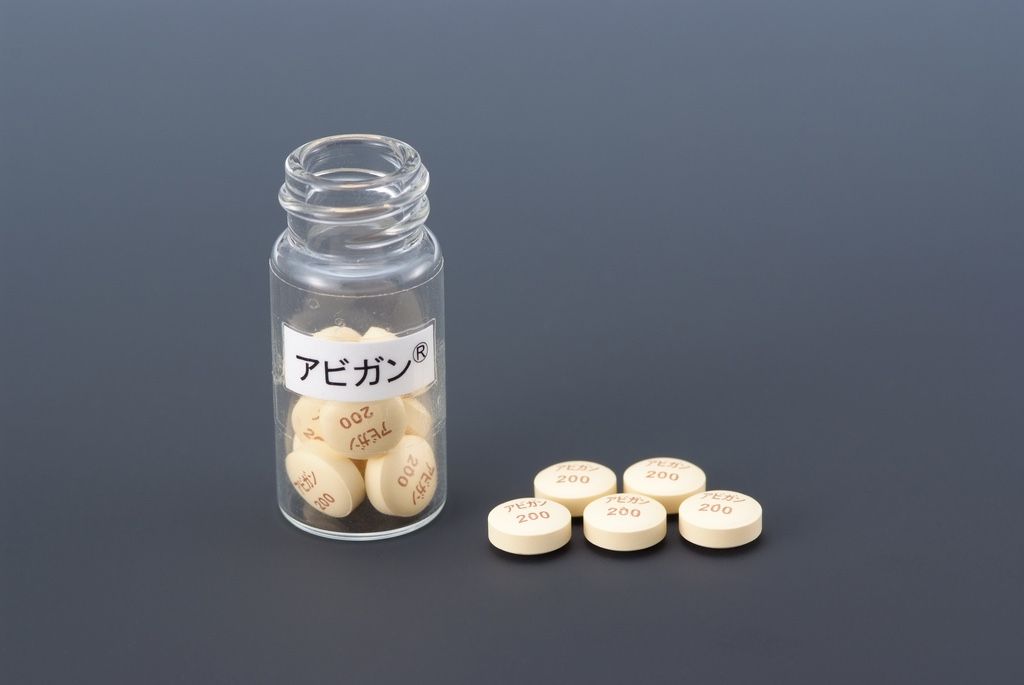 Japan to Approve Avigan ‘Once Efficacy is Proven’

TOKYO – The Japanese media have reported on Wednesday that according to sources, Avigan was not effective in treating new coronavirus patients based on interim results of clinical trials.

Chief Cabinet Secretary Yoshihide Suga, however, reiterated that the government is targeting an approval for it this May if its safety and efficacy has been proved.

Suga told a morning press briefing that Avigan’s approval will be based on data.

“Once its safety and efficacy is shown, then by the end of the month approval will be aimed at,” he said.

Prime Minister Shinzo Abe has said the government is aiming for the approval of Avigan (favipiravir), an antiviral drug developed by Fujifilm Toyama Chemical Co., “if its effectiveness is confirmed,” within this month.

Currently, clinical trials of Avigan as a potential COVID-19 drug are being conducted on over 80 patients at Fujita Health University and other medical institutions, and is expected to be completed in June.

Researchers in China said in March that the drug had shown promising results in treating COVID-19 patients with mild symptoms.

Avigan has been provisioned by the Japanese government to over 40 countries for clinical research. It is approved for use in the country to treat novel influenza. - Florenda Corpuz